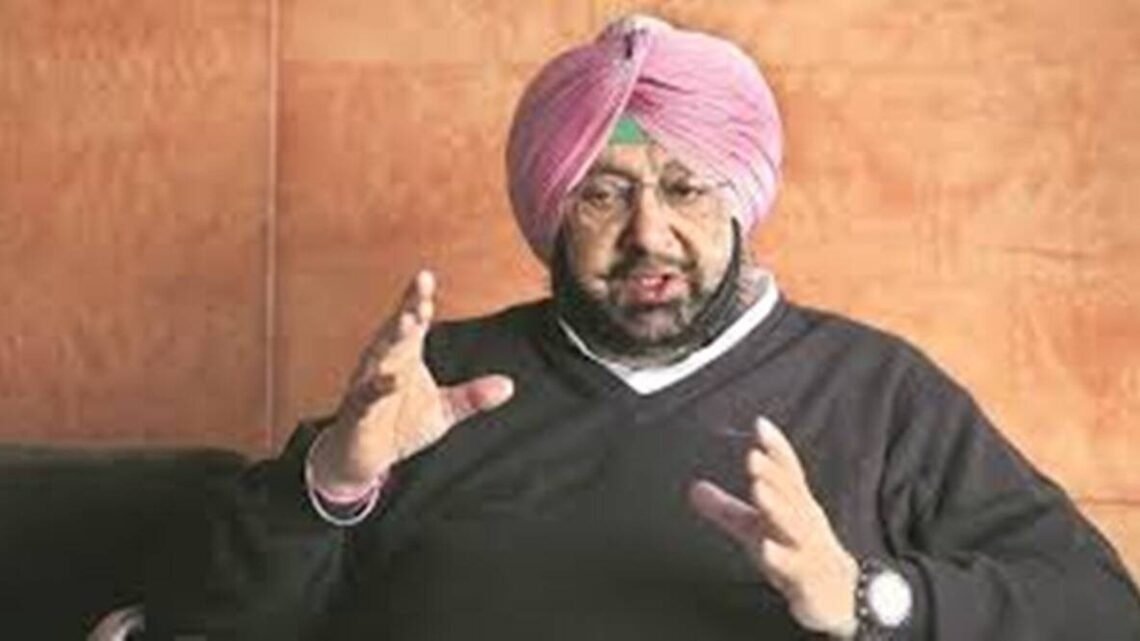 “Mark my words, any war with China will be a collusive one, with Pakistan as well,” Amarinder said during an online Idea Exchange at The Indian Express on Wednesday. 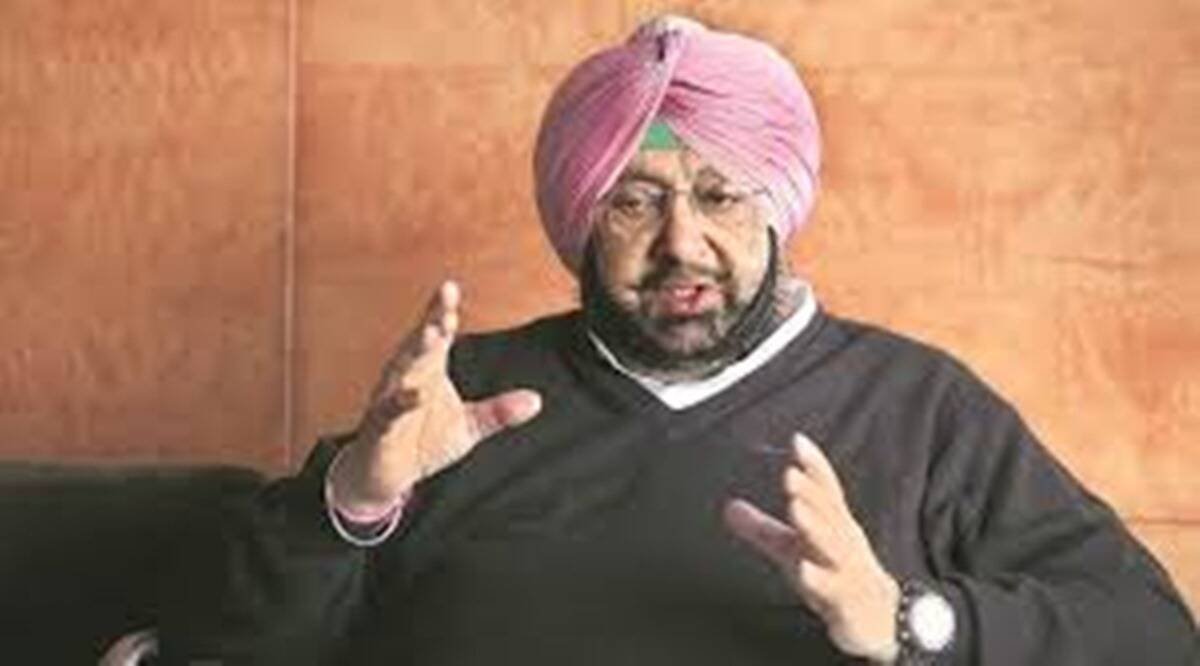 A war with China, if it happens, will include Pakistan too, Punjab Chief Minister Capt Amarinder Singh said on Wednesday.

“Mark my words, any war with China will be a collusive one, with Pakistan as well,” Amarinder said during an online Idea Exchange at The Indian Express on Wednesday.

On the Chinese incursions in Ladakh, the Chief Minister said they were flexing their muscles, but India could give them a “bloody nose”.

“This business of coming to Galwan, this is not for the first time… In 1962 they came to Galwan… But the fact is that we are in a much, much better position. Now we have a whole corps there, which means 10 brigades. The Chinese are going to be very foolish if they think they can come on us. They had a bloody nose in 1967, and I think second time also they will get a bloody nose,” he said.

But China, Amarinder said, was increasing its presence in the region, right from the Tibetan plateau to the Indian Ocean, and there was need for India to strengthen its military.

“You (the Chinese) are demanding Himachal Pradesh areas, then you’re demanding Sikkim, Arunachal areas, when is this going to stop? And I think you can put a stop to this only when we can deal with them militarily.”

Amarinder rued that the mountain strike corps, which had been planned to deal with China, was yet to come into being. “Now we had to milk out formations from other commands and send them to block the areas in Ladakh,” he said.

The government must find the resources to strengthen India militarily, he said. “When we are strong, other people will think thrice.”

On the letter to Congress chief Sonia Gandhi by 23 senior leaders seeking sweeping changes in the party – first reported by The Indian Express – the Chief Minister called for discipline at senior levels in the Congress.

“We are not angry. We only feel there is a certain decorum [that should be maintained],” Amarinder said.

The news of the letter had come as a surprise to him, the Chief Minister said. “The letter appeared in the morning. I opened The Indian Express and saw the pictures and everything. And the very next day the CWC was called. We did not even know the contents fully… Now, those issues which have been raised, I am sure will come up in the next meeting,” he said.

The central government had not helped Punjab in the fight against the novel coronavirus, the Chief Minister said. “Unfortunately, we have no support from the Centre. We are fighting Covid-19. We need resources. GoI has given us Rs 101 crore till now. I have spent Rs 500 crore. And I do not have the money. I have no money because my own resources have come to a complete halt. We have 44,570 positive cases. They do not sound much compared to the rest of the country. But we are just 2 per cent of India.”

The state could see 1.10 lakh cases by September 18, the CM said. “I need resources. But I learnt today that even the GST is not going to come. All our taxes have been subsumed by GoI. And now they are saying we are not going to get money. Where are we to get the money?”

CMs of all Opposition-ruled states would meet Prime Minister Narendra Modi in this regard, he said.