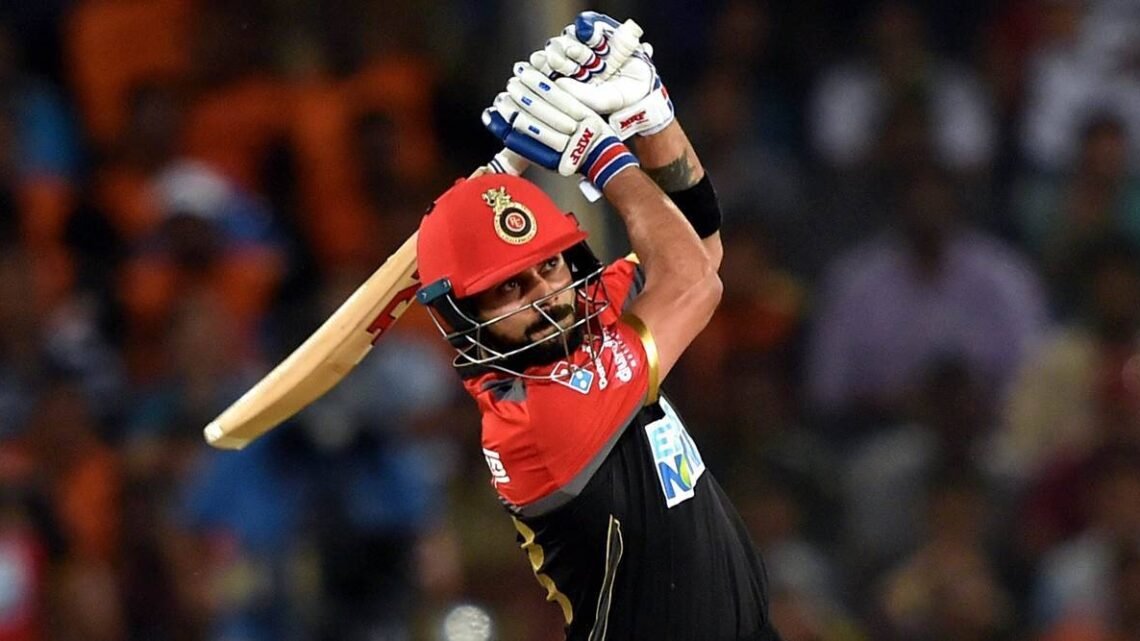 RCB head coach Simon Katich values Aaron Finch as a great addition to the side and believes his presence in the field will take some load of Virat Kohli’s shoulders. 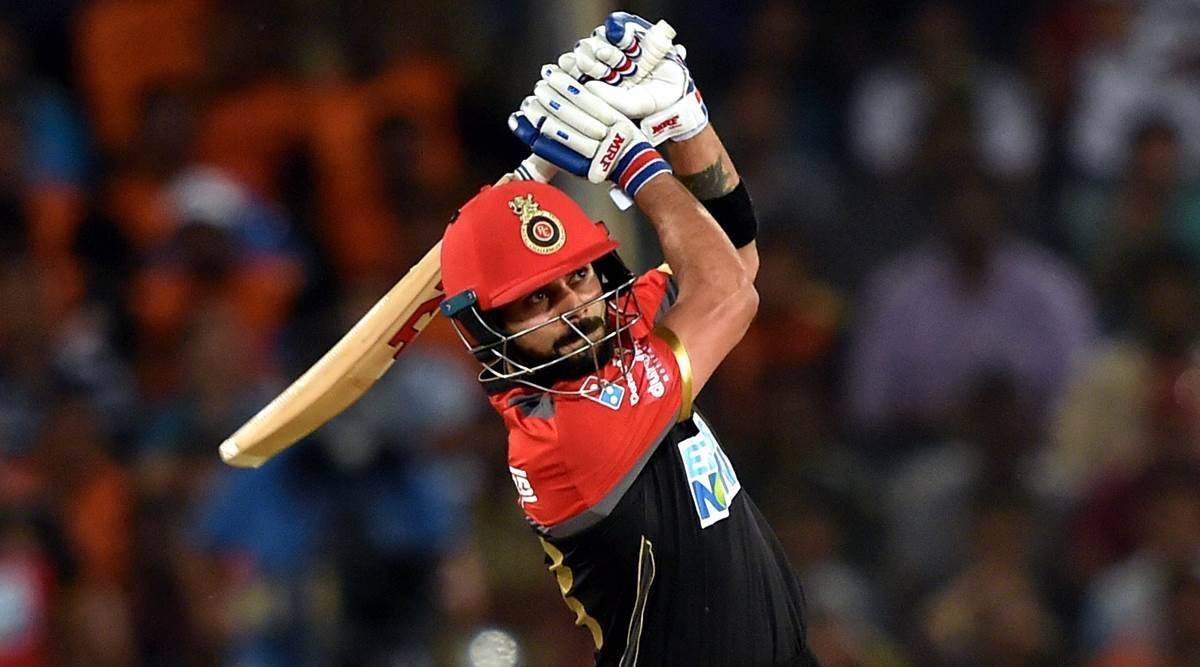 Despite having Virat Kohli and AB de Villiers in their camp, Royal Challengers Bangalore (RCB) finished the Indian Premier League 2019 on a disappointing note. However, Kohli-led RCB now have an opportunity to start afresh and secure their maiden IPL trophy in UAE.

The franchise have recruited several new faces and Australian skipper Aaron Finch, who will miss the starting phase of the tournament, is one among them. Finch, not only adds balance to the side but also brings a wealth of experience with him.

“During the auction, we were looking for players who were at the top of their game. There were very few available, out of which Aaron Finch was high in our list.”

“Given what he has been able to achieve with Australia (as a captain and player) over the past few years is incredible. He’s a top-ranked T20 batsman, a good player of the spin and the other thing is that he brings leadership quality in the group,” Katich said.

According to Katich, the franchisee’s strategy to rope experienced players in their camp will now make the task easier for Kohli, both on and off the pitch.

“It’s not just Aaron but seniors like AB de Villiers who have been with RCB for a number of years, will provide the experience in leadership,” said Katich.

“Virat too has vast experience with the Indian team and the franchise. So hopefully with the core group around him, it will take the load off, not only from the playing point of view but also getting the group to gel together, given there are few new faces,” Katich added.

The coach also feels this time Royal Challengers has a balanced side.

“When you look at our squad there are always standout players but if you look at it closely, there is maturity not only from the overseas point of view but also from the Indian point of view with Virat and Yuzvendra Chahal. The squad is a blend of not just batsman but also bowlers — with Chris Morris and Dale Steyn,” Katich said.

Leaking runs during the death overs has been a major concern for the IPL franchise, something which was also pointed out by Chahal recently.

However, the franchise this time has invested heavily in this area and Mike Hesson – Director of Cricket Operations, RCB believes that the headache around death bowling will take a backseat looking at the squad.

“Bowling under pressure in the last few overs was something we wanted to sort out. Thus during the auction, we spent a lot of time making sure we have some experienced finishers. We are happy to have the likes of Isuru Udana, Chris Morris, Kane Richardson among others. Young Navdeep Saini has also done the job nicely. So we are looking forward to the season,” said Hesson.