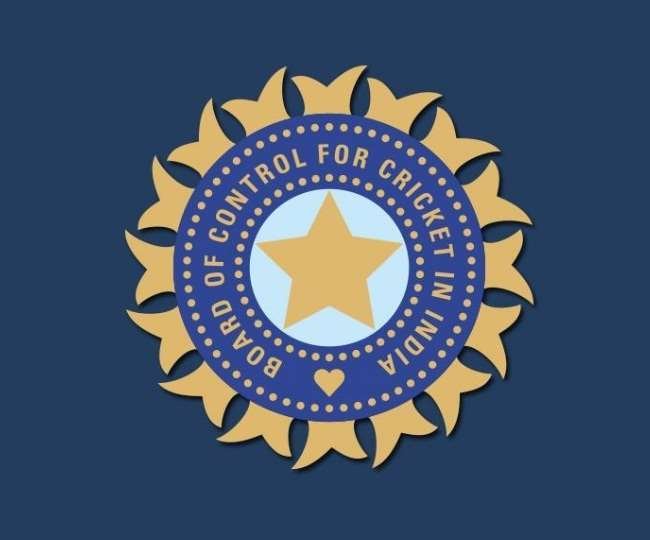 The BCCI said that any party interested in securing the sponsorship rights will have to show a turnover of over Rs 300 crore. 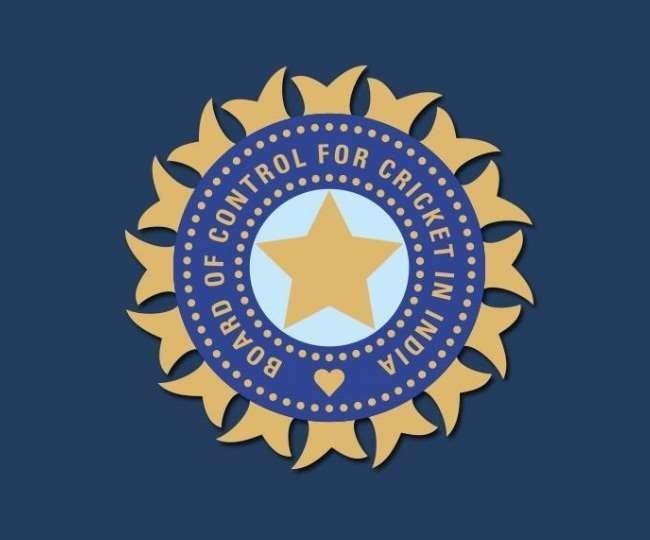 The new IPL title sponsor to replace Chinese mobile phone company Vivo will hold the rights for only a four-and-a-half-month period and the highest bid may not necessarily end up being the winning one, the BCCI stated on Monday. Vivo, which had a Rs 440 crore per year deal for five seasons, has suspended its partnership with the Board due to the Sino-India border stand-off. BCCI floated the tender invite for a new sponsor on Monday. Secretary Jay Shah announced a 13-point clause for submission of the bids from interested “third parties” and the winner will be announced on August 18. The last date for submission of bids is August 14.

“Details regarding the Rights and product categories in which the Rights are available will be provided only to parties who submit the EOI and are found eligible,” it stated.

The BCCI also stated that bidding the highest amount may not fetch the rights for a company if the board is not satisfied with its plans on commercialising its most precious property.

“…it is clarified that BCCI shall not be obliged to award the Rights to the third party which indicates willingness to pay the highest fees in the course of discussions/ negotiations with BCCI after submitting an EOI,” the BCCI stated.

“BCCI’s decision in this regard will also depend on a number of other relevant factors, including but not limited to, the manner in which the third party intends to exploit the Rights and the potential impact of the same on brand IPL…,” the BCCI release stated.

“…(it) will be examined/evaluated by BCCI in the course of discussions/negotiations with interested third parties who submit an EOI,” it added.

It can now be safely assumed that BCCI will get a lesser valuation for a four-month period compared to Vivo which had the rights for a bigger duration.

According to the BCCI’s norms for accepting the ”Expression of Interest” (EOI), “…turnover of the interested third party must be over Rs 300 Crore (Indian Rupees Three Hundred Crores only) as per the last audited accounts.”

The audited accounts need to be submitted with the bid.

The BCCI also made it clear that middle-men or agents cannot enter the bidding process and “any such bids will be cancelled.”

Listen to the latest songs, only on JioSaavn.com

Yoga guru Baba Ramdev’s Patanjali Group is among those who have expressed interest in bidding for the rights.