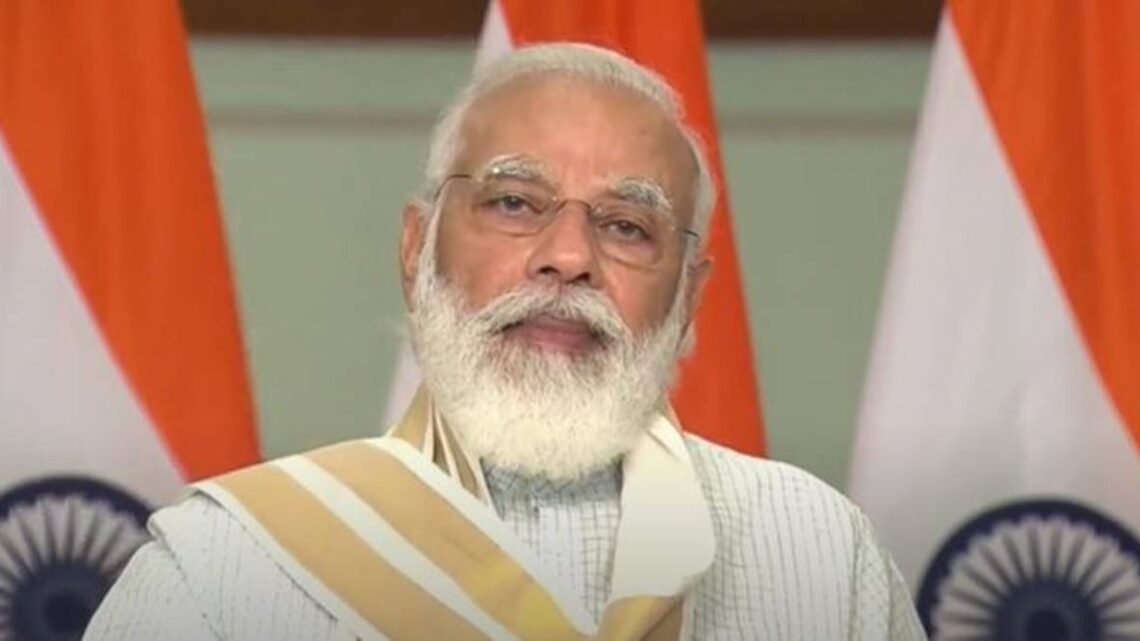 “Faceless assessment, taxpayers’ charter implemented from today as part of tax reforms,” PM Modi said in his remarks on unveiling the tax measure. Prime Minister Narendra Modi made a big new push for tax reforms by launching the “Transparent Taxation – Honoring The Honest” platform, in what he said will strengthen efforts of “reforming and simplifying our tax system”. The Prime Minister also unveiled Taxpayers Charter and faceless assessment, the next phase of direct tax reforms aimed at easing compliance and rewarding honest taxpayers as the government looks to rebuild the pandemic-hit economy.

Here are 10 things to know about the new tax reforms: