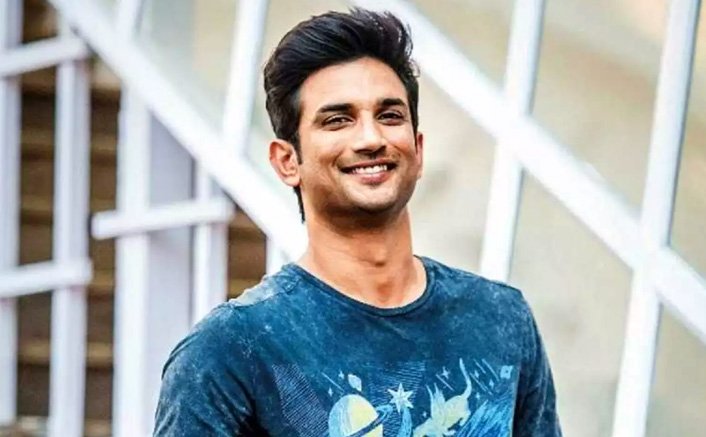 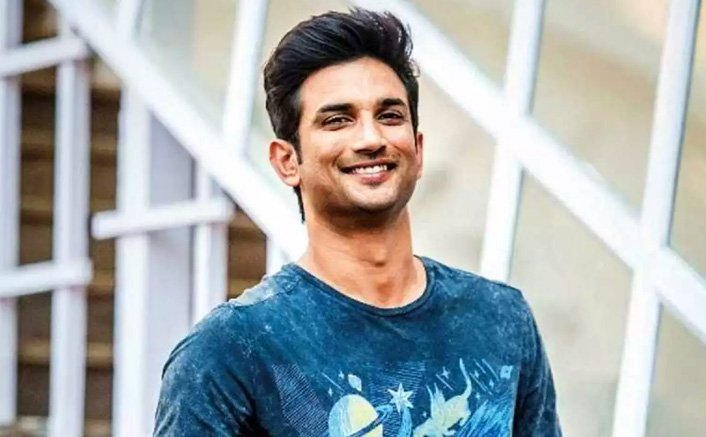 Sushant Singh Rajput, 34, was found dead in his Mumbai apartment on June 14.

As the probe into actor Sushant Singh Rajput’s death intensified, film producer Ramesh Taurani is the latest to come out with his version, describing his conversation with the actor the day before his death. Mr Taurani said he wants to “set the record straight” as he has been getting queries from the media about his call with Mr Rajput. The producer said one can’t “deduce anything about a person’s feeling over a professional phone call”.

He said he was asked by a journalist about his call with the actor. “I confirmed the same but did not want to comment on anything else. He recorded the call without informing me and therefore it is essential that I talk about what happened,” he wrote on Instagram.

In the detailed post, Mr Taurani said he spoke with Mr Rajput on June 13 at around 2:15 PM over a conference call in which filmmaker Nikkhil Advani, and the actor’s manager were also looped in.

“After exchanging pleasantries, Nikhil Advani and I had narrated a story idea to Sushant. And yes we were on a conference call with him and his manager Uday,” Mr Taurani wrote.

The producer said he was asked journalist how Mr Rajput sounded on phone. “I’m not aware as to how you can deduce anything about a person’s feeling over a professional phone call. Our call was brief for approximately 15 minutes and he (Sushant Singh Rajput) liked the idea and we were in preliminary talks. That’s about it,” he said.

Sushant Singh Rajput, 34, was found dead in his Mumbai apartment on June 14. The Mumbai Police said it was suicide and has questioned over 50 people on allegations that the actor was suffering from depression and had felt sidelined because of cut-throat rivalries in the film industry.

The Central Bureau of Investigation (CBI) has taken over the probe after the centre gave its approval following a recommendation by the Bihar government.

Mr Rajput’s father has accused actor Rhea Chakraborty of illegally transferring ₹ 15 crore in tranches from his son’s account and of driving him to suicide. She and her family were questioned by the Enforcement Directorate on Monday. The agency’s probe focuses on Ms Chakraborty’s income, investments, business and professional deals.

Ms Chakraborty has filed an affidavit with the Supreme Court, complaining against media reports that have “blown out of proportion” ongoing investigations into Mr Rajput’s death.