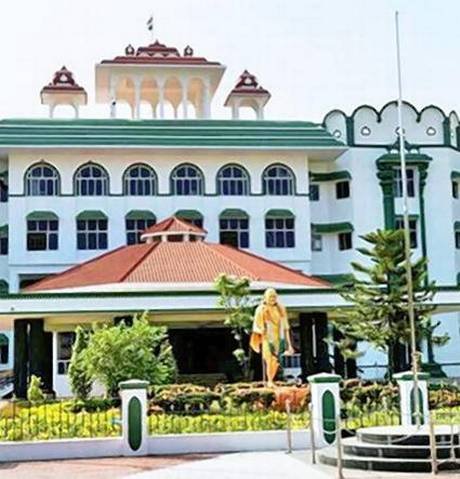 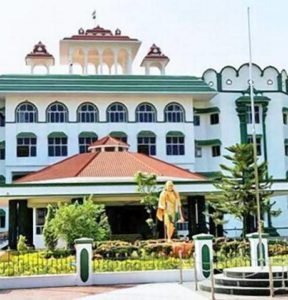 After it was alleged that former MLA K. Tamilarasan was appointed Chairman, Madurai District Cooperative Milk Producers’ Union without an election process, the Madurai Bench of the Madras High Court on Wednesday restrained him from continuing in the post.

A Division Bench of Justices T.S. Sivagnanam and R. Tharani directed that K. Tamilarasan shall not function as the Chairman till further orders. The court passed the direction in the petition filed by A. Mithun Chakravarthi of Madurai.

This appointment went against Rules 52 and 53 of the Tamil Nadu Co-Operative Societies Rule, 1988. A Chairman shall be appointed by the mandatory 17 members. But here only 11 members formed the executive committee, the petitioner said and added that the 11 members themselves did not form a valid executive committee.

Holding a public post without following electoral process was unconstitutional. The Chairman could not be allowed to continue in the post, the petitioner said and sought a direction to restrain Mr. Tamilarasan from continuing as Chairman of MDCMPU.