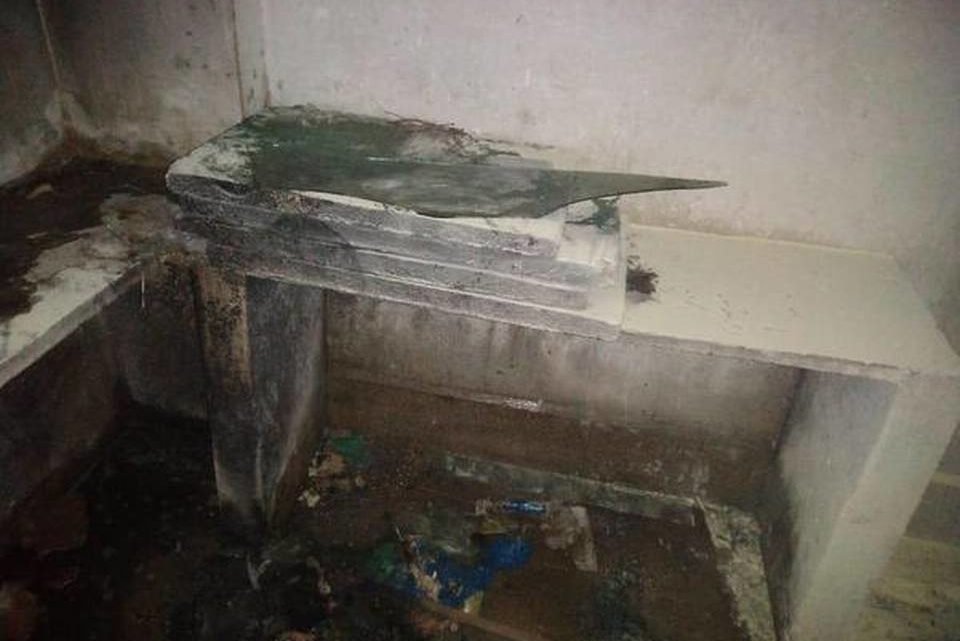 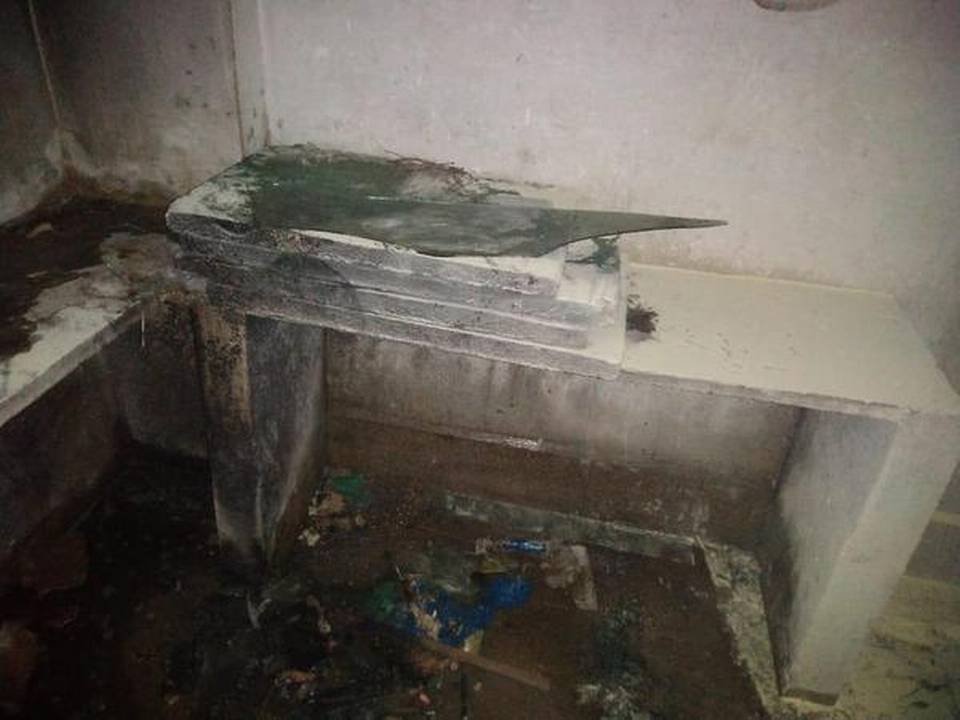 The plastic surgery ward where a minor fire broke out at the GRH in Madurai on Wednesday.

A minor fire occurred at Government Rajaji Hospital here on Wednesday at around 1 p.m. in the second floor of the main building after a small piece of cloth caught on fire.

According to GRH Dean K. Vanitha, the fire which took place in ward 223 in the plastic surgery department was immediately put out by 1.05 p.m. “Only the smoke remained for a bit longer,” she said. She said there were no major or minor injuries.

Dr. Vanitha said that a set of old cushions were placed in the portion of the ward which was unused. “Three patients who were at the hospital were far away from the area where the incident took place. A worker named Padmavathi noticed the smoke. Since we had recently replaced the extinguishers and held a fire service training and demonstration, the worker immediately used it to put out the fire,” she said.

An official from the GRH said the fire may have been caused by a live beedi left by some construction workers who were in-charge of repair works in a nearby ward.

An officer from the Fire and Rescue services department said that there was no major problem with the electric circuit board but the the largest fire tender could not reach the building because of the narrow lanes inside the GRH. “We have told the Dean. They have said they will look into the matter,” he said.