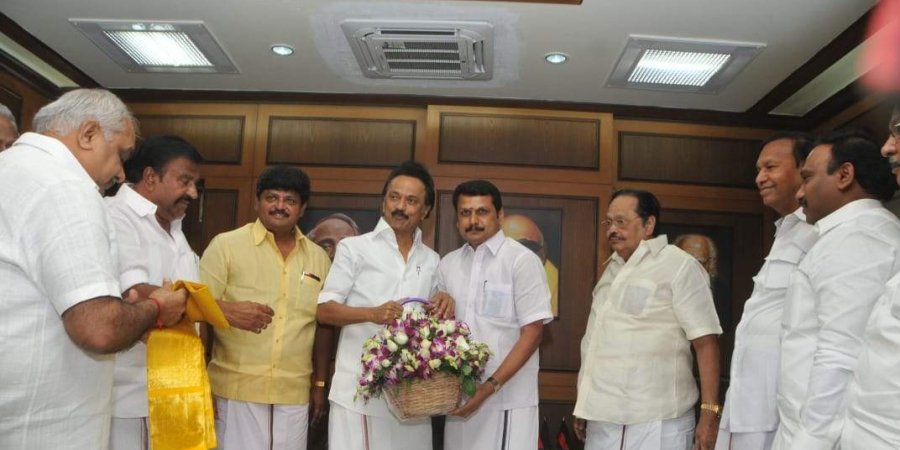 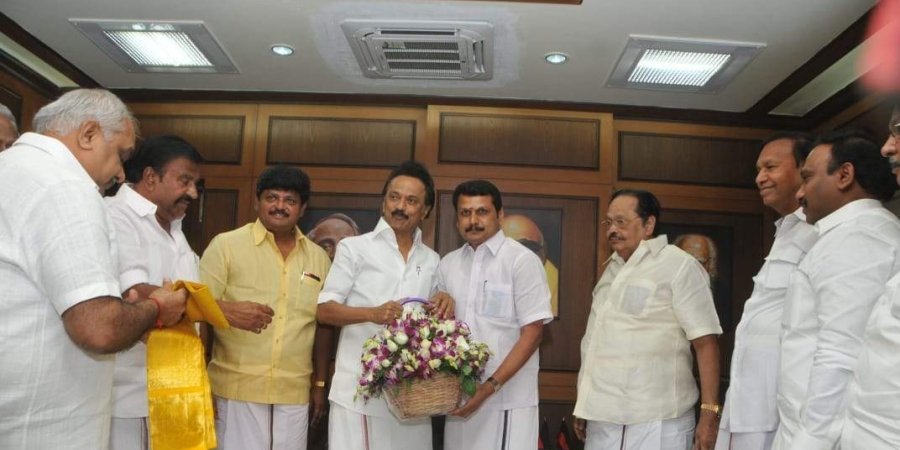 NEW DELHI: Little over a month after he joined the opposition DMK, former State minister V Senthil Balaji was on Thursday appointed the party in charge for Karur district.

In a statement issued by party general secretary K Anbazhagan, the party announced that the current Karur district secretary Nanniyur Rajendran was being relieved of his post and that Senthil Balaji would be the “party in charge” for the district.

Appealing to all elected party office-bearers to join hands with Balaji, the DMK said Rajendran would now head the weavers’ wing of the party.

That Balaji would be rewarded for joining the party, from the TTV Dhinakaran-led Amma Makkal Munnetra Kazhagam (AMMK), was expected, however the speed at which he has been elevated has taken some observers by surprise. The DMK is trying to boost its strength in the western regions of Tamil Nadu ahead of the Lok Sabha elections this year.

Balaji, considered a strongman from the region, is expected to further this goal. Balaji joined the DMK in party chief MK Stalin’s presence on December 14, 2018. Before he joined the AMMK, he was a member of the ruling AIADMK. In the late J Jayalalithaa-led Cabinet (2011-16), he was Transport Minister till 2015.