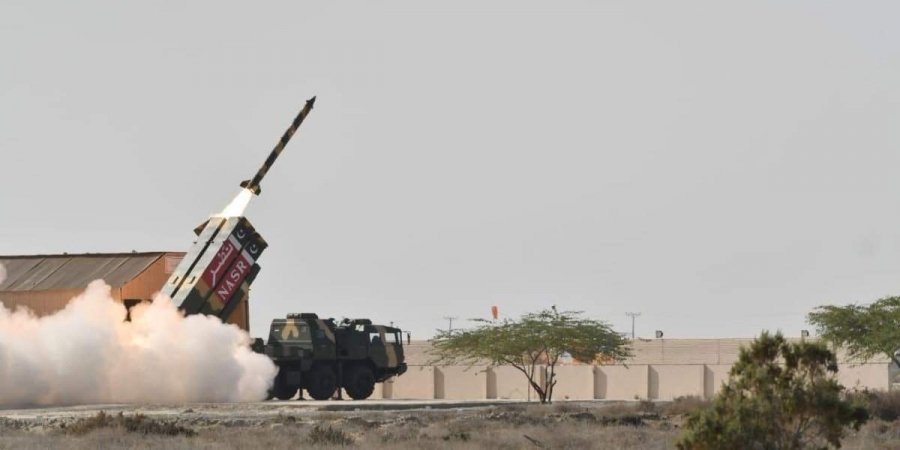 The launch was aimed at enhancing the operational efficiency of Army Strategic Forces Command and to re-validate the missile’s desired technical parameters, the Army said.

“Nasr is a high precision, shoot and scoot weapon system with the ability of in-flight maneuverability,” according to the Pakistan Army’s media wing, the Inter-Services Public Relations (ISPR).

The strike range of Nasr is around 70-km.

The weapon system has augmented full spectrum deterrence posture remaining within the precincts of policy of credible minimum deterrence, against prevailing and evolving threat spectrum more effectively including enemy’s ballistic missile defence and other air defence systems, the ISPR said in a statement.

He expressed his complete confidence in effective command, control and security of all strategic assets and measures being taken to augment these aspects.