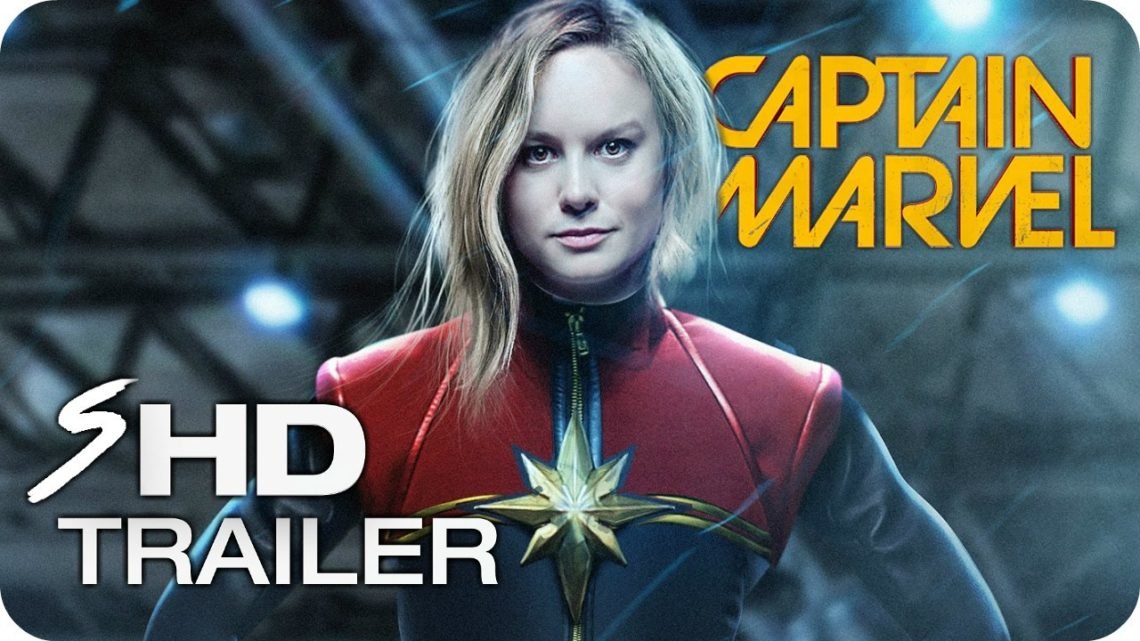 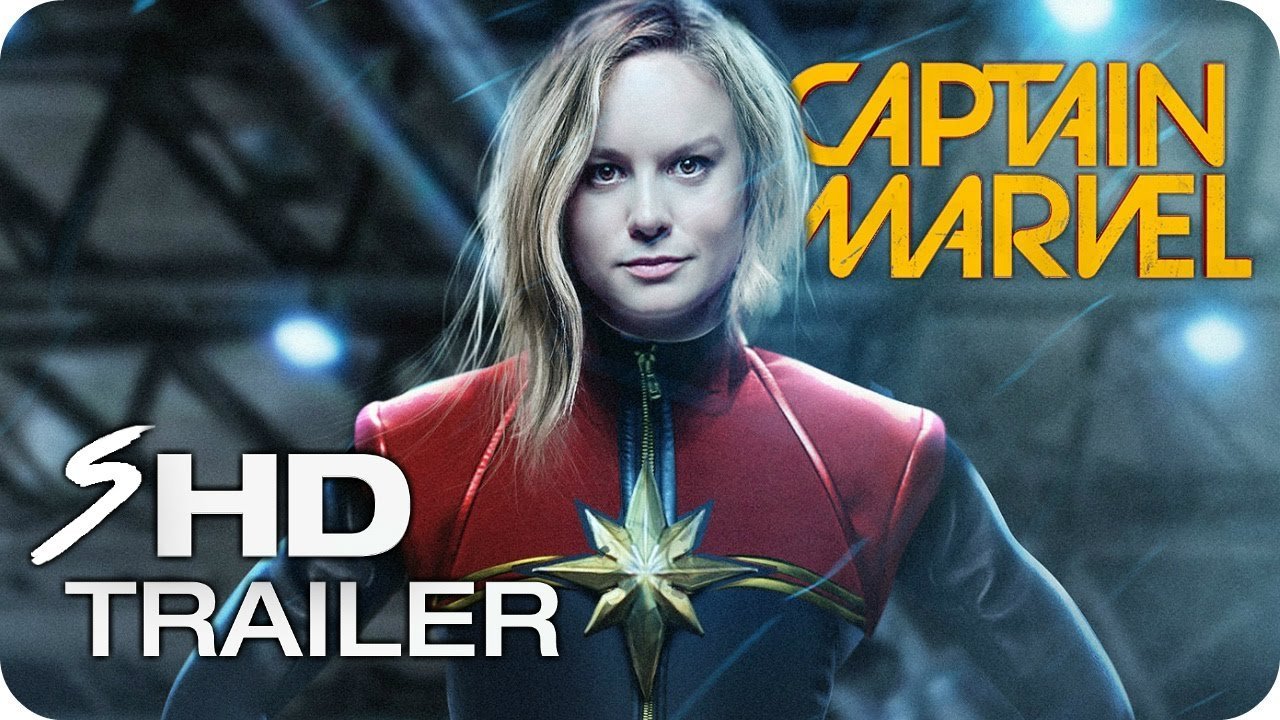 Captain Marvel’s new movie trailer was released this Sunday that gave its viewers an insight of the story of the movie. The movie will be in theatres worldwide on the 8th of March 2018.

In the trailer can see Brie Larson as Carol Danvers who takes an old woman in a train with a voice-over which shows that neither of them are humans. Carol Danvers belongs to the alien Kree race and the old woman in the train is a Skrull shape-shifting alien.

Glimpses of Carol Danvers’ mentor Mar-Vell (Jude Law) are also seen in this new trailer before Carol declares that she is going to end the war and we even get to see Captain Marvel’s full range of capabilities including flying through space and shooting beams of energy at spaceships.