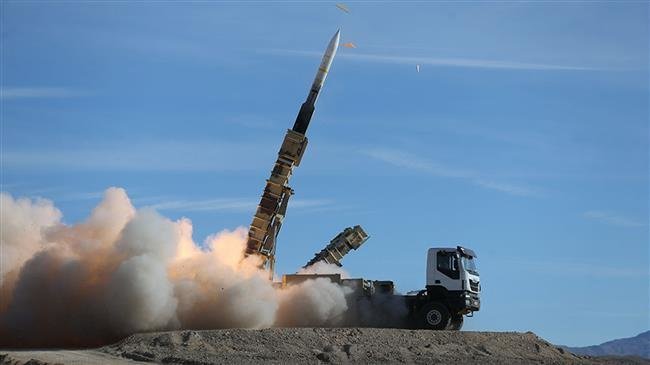 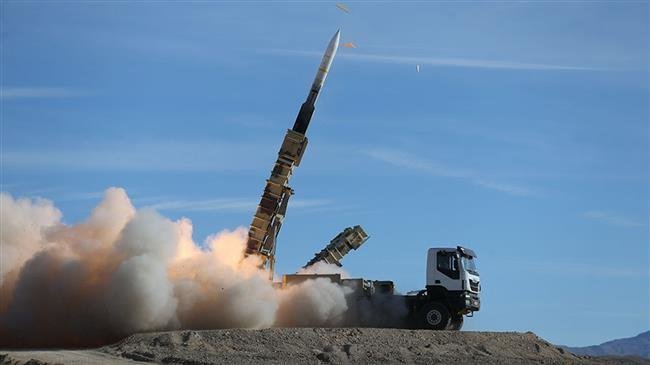 Iran recently denied U. S allegations that Tehran has tested a new missile which is capable of carrying multiple warheads. U. S also said that this was a breach of U. N resolutions.

Spokesman for armed forces of Iran said that Missile tests are carried out for defense and to prepare the country to face any sort of threat. He further said that they will continue testing the missiles and even develop them as the same is outside the framework of nuclear negotiations and is a part of country’s security. They also said that they won’t ask any other country’s permission to take steps to enhance country’s security.

Iranian Foreign Ministry spokesman said that Iranian missiles are purely defensive and there is no Security Council resolution to prohibit missile programs and missile tests by Iran.

UN Resolution 2231 enshrined Iran’s 2015 nuclear deal with Britain, China, France, Germany, Russia and the United States in which Tehran curbed its disputed uranium enrichment program in exchange for an end to international sanctions.