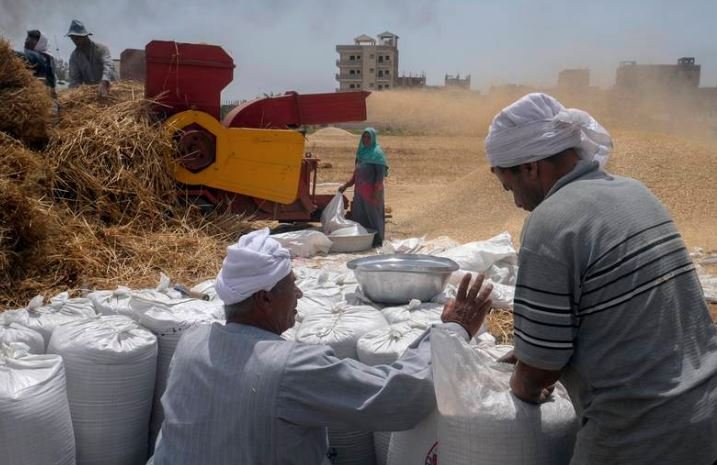 Any agreements by Egypt’s government to purchase Indian wheat will not be affected by an export ban announced by New Delhi, Egypt’s supply minister said on Sunday.

“For India, we are talking with them on the basis of a government agreement. The ban exempts governments including the government of Egypt,” minister Ali Moselhy said at a news conference.

It approved the import of Indian wheat, only for India to ban wheat exports on Saturday as a scorching heatwave curtailed output and domestic prices hit a record high.

However, India said it would still allow exports backed by letters of credit that were already issued, and sales to countries that request supplies “to meet their food security needs”.

Egypt’s government had agreed to buy half a million tonnes of wheat from India, Mr Moselhy said in separate comments to Reuters on Sunday.