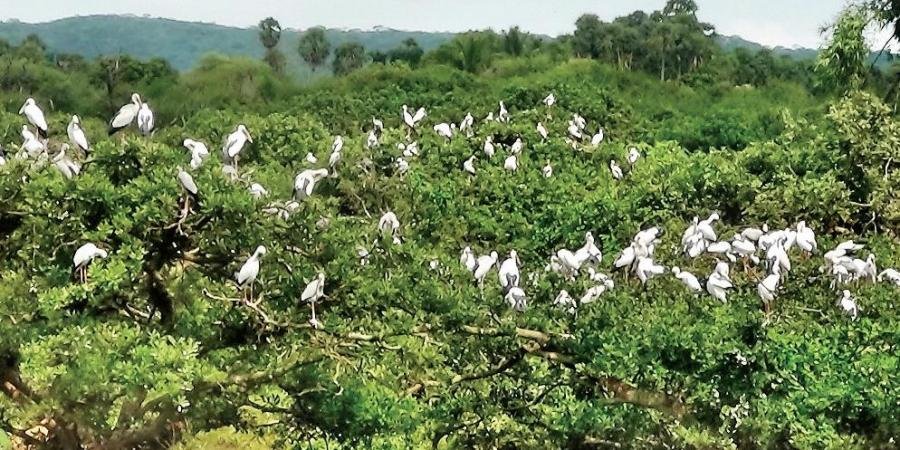 The committee studying it, sought two months’ time to prepare a final report based on results of samples collected from different areas inside the sanctuary 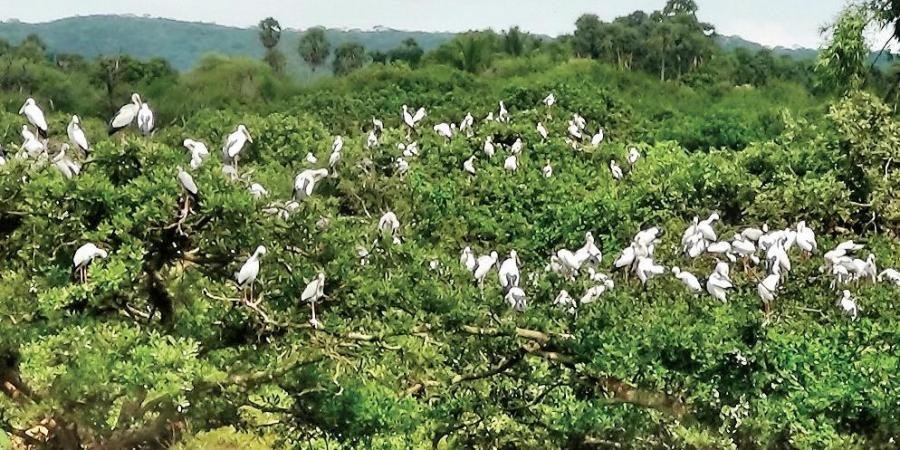 CHENNAI: The southern bench of the National Green Tribunal (NGT) granted a two months extension period for a joint committee studying the alleged industrial effluent pollution inside the Vedanthangal Bird Sanctuary. The committee made the submission for an extension before the tribunal bench, comprising judicial member K Ramakrishnan and expert member Saibal Dasgupta, when the case came up for hearing on Tuesday.

An interim report was filed, which says an analysis of the industrial effluent pollution on water and soil/sediment has been initiated by the committee, to examine the complaint regarding any unauthorised discharge of untreated trade effluents from a Sun Pharma unit to the nearby agricultural fields or other water bodies.

“The samples are collected from fields, waterbodies and Vedanthangal Lake and sent to Glens Laboratory in Chennai for analysis. We are yet to get the results. Once it is in, we need more time to interpret the data for discussion and conclusion,” the committee said.

It added that the actual impact on water and soil quality can be assessed and remedial measures, if any, can be examined only after completion of the above analysis. To submit a final and consolidated report, the committee sought two months’ time from the bench.

The samples were taken from an irrigation well, a pond downstream of the factory, and a stream carrying rainwater run-off from the plant. “Dichloromethane is declared as a solvent used by Sun Pharma to manufacture a drug called Tizanidine, said Prashant J, member of the action group.

Meanwhile, the committee, which includes officials from the forest department, claimed in an interim report: “So far, no casualties of birds were noted at Vedanthangal due to consumption of water or feed from surrounding waterbodies.” This claim has been disputed by experts.

M Yuvan of Madras Naturalists’ Society told TNIE that there were umpteen bird deaths reported from the sanctuary. “Many a time, these deaths are attributed to pesticide poisoning. Until an autopsy is conducted on these birds, we would never know its actual cause. Pharma pollutants in water bodies can be fatal. As per eBird, an online database of bird observations, Maduranthagam lake is a bird hotspot.

In response to a TNIE query, Sun Pharma spokesperson said: “Our plant at Sathammai village in Maduranthakam has Zero Liquid Discharge system with a state-of-the-art waste treatment facility. We also have a recovery plant for recycling solvents. The plant adheres to all parameters of the environmental pollution control board. We are committed to ensure a clean and healthy environment around our plant.”