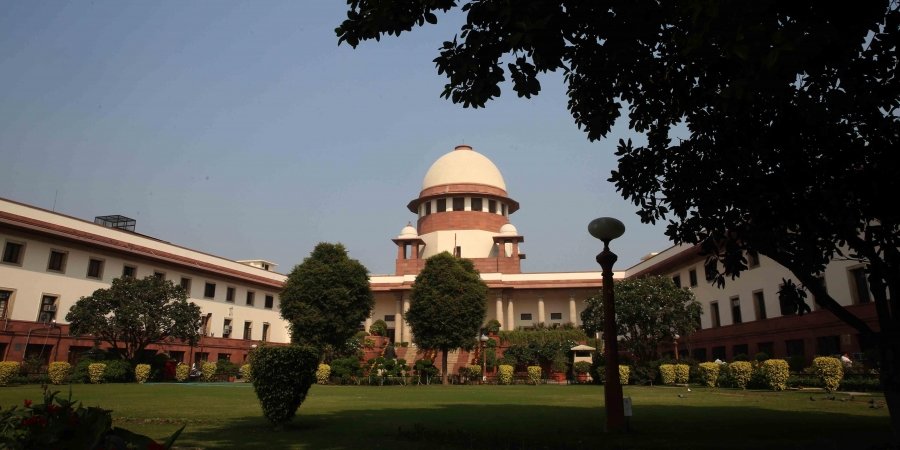 The scam surfaced during the BJP’s regime in 2015. 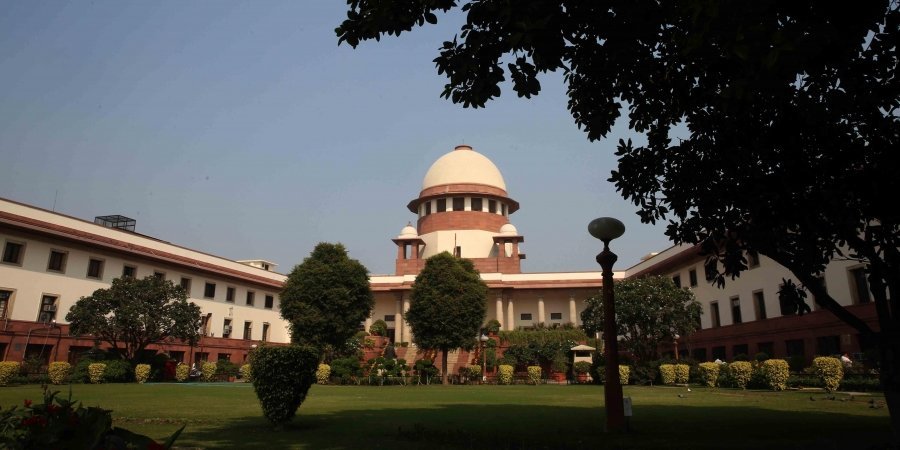 RAIPUR: Supreme Court has served notice to Chhattisgarh government, its agencies EOW-ACB, Special Investigation Team (SIT), and two senior bureaucrats on a writ petition, filed by one of the witnesses in the multi-crore PDS scam, to transfer the case outside the state. The scam surfaced during the BJP’s regime in 2015.

A three-judge bench comprising of Justice Rohinton F Nariman, Justice Navin Sinha, and Justice Indira Banerjee after hearing the plea filed by a witness Girish Sharma, who contended that “the state government is endeavouring to derail the proceeding of the case in the trial court” and sought its transfer, has issued the notices.

“There had been relentless attempts by Chhattisgarh government since December 2018 (after Congress party came to power) where the witnesses were hounded to turn hostile while espousing the cause of two prime accused senior bureaucrats Alok Shukla and Anil Tuteja.

The witnesses who testified under Section 164 of CrPC attributing the roles of both the IAS officers, had after the formation of SIT by the state government, unexpectedly turned hostile except for Girish Sharma, who was then personal assistant to Tuteja,” Ravi Sharma, the counsel for the petitioner told the New Indian Express.

The suspension of all witnesses and the accused who turned hostile in the case were later revoked, he added.

The PDS scam was raked-up by Congress as one of the major issues against the then BJP government during the 2018 Assembly election campaign.

The then opposition Congress trained its gun against the Raman Singh government accusing it of being involved in a rice scam cited to the tune of Rs 36,000 crore.

The Enforcement Directorate (ED) also had earlier registered a money laundering case in connection with the scam against Shukla and Tuteja, however both the bureaucrats got anticipatory bail last month.

Advocate Sharma alleged that after the submission of authentic facts by his client before the trial court, he was subsequently harassed with an FIR in another case by the state as he was reluctant to turn hostile.

The Apex Court has directed the respondents to reply to the notice within four weeks.

Sharma cited one of the earlier rulings by the court that stated ‘if any deponent whose statement is recorded under Section 164 of CrPC turns hostile he or she could be prosecuted for perjury (lying under oath)’.

Alok Shukla who retired on May 31 this year was appointed on contract for three years as the principal secretary by the Chhattisgarh government, the decision the opposition BJP cited as against the rules.

“The Contract appointment rules categorically stated that it cannot be exercised for a person if he or she remains an accused and facing any prosecution or departmental inquiry”, affirmed leader of opposition Dharamlal Kaushik.