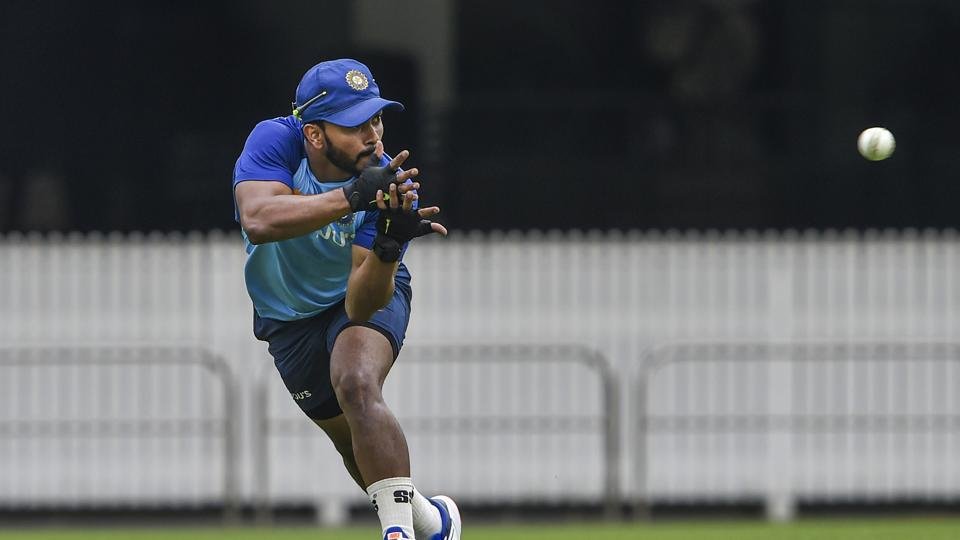 Jadhav has bowled only 24 overs in his last 13 ODI games and his lack of penetration cost India the last match in Chennai. 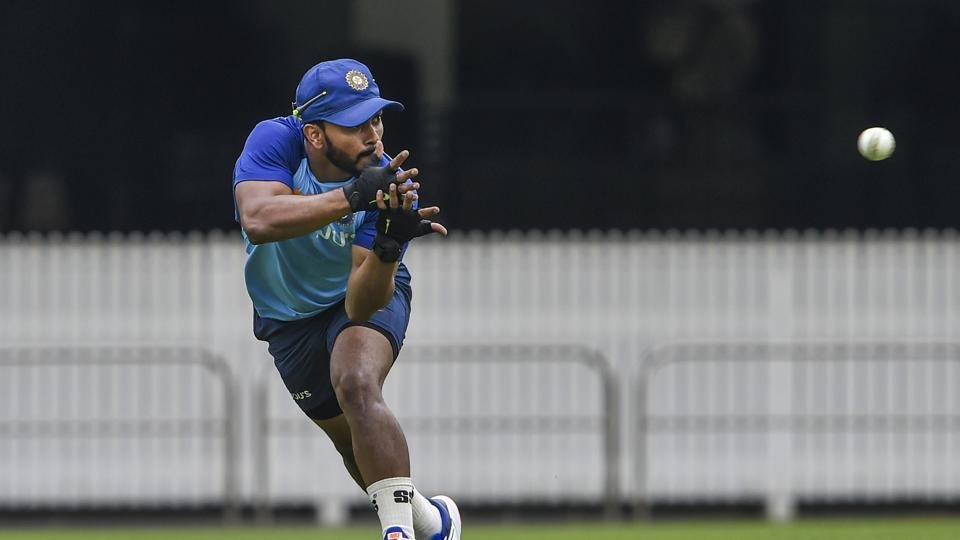 Shreyas Iyer could well have sorted the discussions over the number 4 slot, but now, debates and deliberations have started over Kedar Jadhav as an option for the number six slot. Although, the Maharashtra batsman looked assured and scored 40 off 35 balls in Chennai, he was nowhere as effective with the ball and this has sparked contrasting views over his place in the side.

He has bowled only 24 overs in his last 13 ODI games and his lack of penetration cost India the last match in Chennai. VVS Laxman believes it is for the team management to decide if they see Jadhav as an option going forward. Harbhajan Singh wants him to bowl more or else there could be a few more viable options at no 6.

“It would be interesting to know whether Kedar Jadhav is being thought as an option for the 2023 World Cup. If not, then youngsters who are in contention for T20 World Cup berth could have been tried out in ODIs well,” Laxman said on air during his Hindi commentary stint with official broadcasters.

“Kedar is most effective when the wicket is low and slow. I believe that he could have been given a few more overs by the captain. I am not saying Kedar doesn’t fit into the team but he has to bowl more,” Harbhajan weighed in. “It is because purely as no 6 batsman, when I look around I see a few options like Manish Paney or Sanju Samson. Even Rishabh (Pant) at times won’t be a bad no 6 batsman.

“I feel rather than young Shivam Dube, Kedar could have been given a few more overs. Had your lead bowler given away 11 in his first over, you would have given him another over. Also I feel for Dube but if he gets as many chances as Hardik, he will also improve,” Harbhajan further added.

“For me, Kedar is the best no 6 in all the options that we have. But he needs to bowl more. If he is not going to be a sixth bowling option who gives at least five to six overs per game, then there is no point, The team management should rather groom a youngster keeping T20 World Cup in mind,” Dasgupta said.

Irfan Pathan, however, feels that the Jadhav is the perfect fit for the number 6 spot and has done nothing wrong to be benched.

“I would take an average of 42 plus in ODI cricket any day. Even in Chennai he batted well for his 40 runs. I don’t see any reason why he needs to be replaced,” Pathan said.