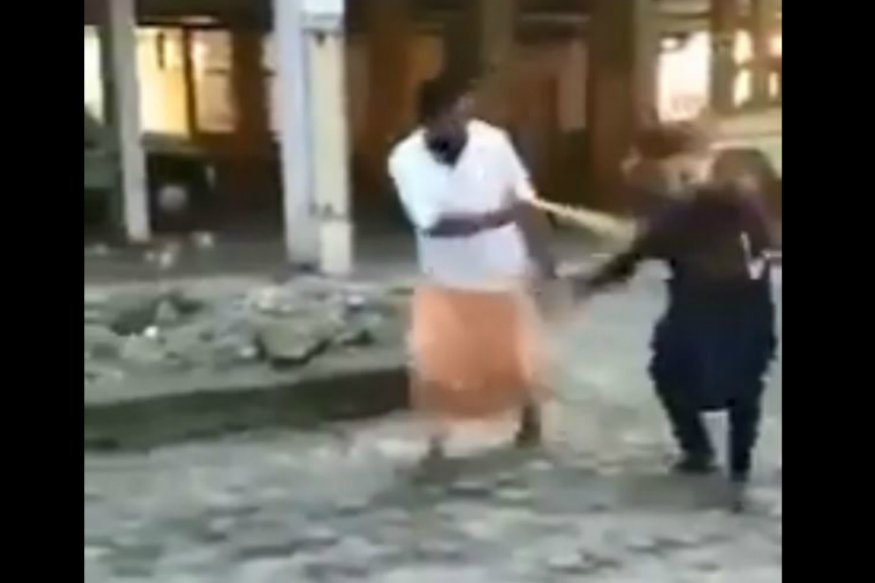 Ammini, a lecturer at Kerala’s Kannur University, had entered the temple earlier this year and offer prayers along with Kanakadurga. 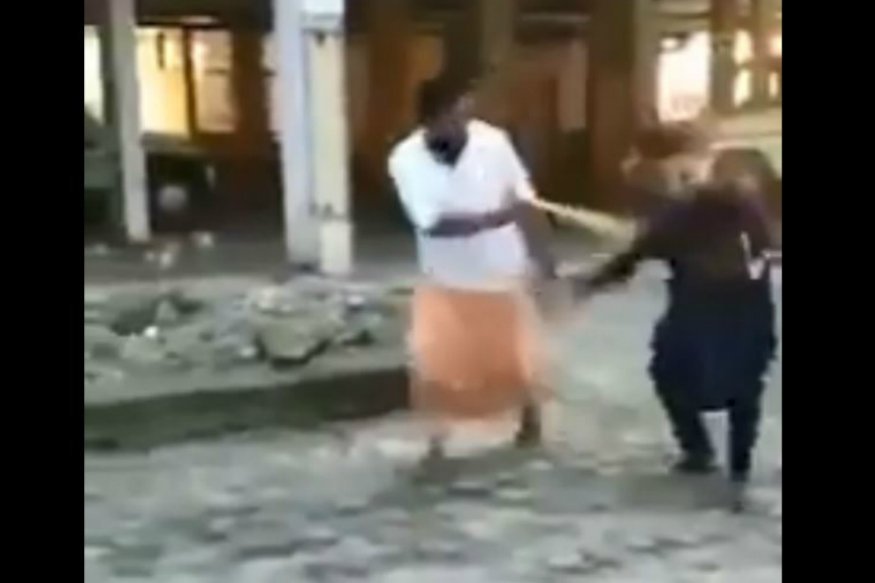 Bindu Ammini attacked on her way to Sabarimala

Thiruvananthapuram/New Delhi: Bindu Ammini, one of the two women who had managed to enter the Sabarimala temple on January 2, was attacked with chili powder on Monday while she was on her way to the shrine along with Pune-based activist Trupti Desai.

Ammini and Desai had reached the Kochi commissioner office to seek police security for their visit after arriving at the Kochi International Airport in the wee hours of Tuesday along with five other women.

Officials said that a group of right-wing leaders apparently indulged in a heated argument with Ammini, following which they sprinkled chili powder on her face. The woman has been rushed to a hospital.

Desai, the Pune-based activist, said they preferred November 26 to visit the shrine as it was the Constitution Day. She said she has come up with the 2018 order of the Supreme Court permitting entry of women of all age groups into the Lord Ayyappa temple in Sabarimala. “I will leave Kerala only after offering prayers at the shrine,” the activist said.

Kerala Devaswom Board Minister Kadakampally Surendran, however, smelled a conspiracy behind their visit and dubbed it as “scripted”. “She (Desai) came from Maharashtra’s Pune, wehre BJP and RSS have huge influence. When the group arrived in Kochi, many people were already present, including the media. If people didn’t know that the group was arriving, how did they assemble in Kochi?” he asked. Surendran added that there was also a conspiracy behind the attack.

The minister further reiterated the government’s stand and said that they were committed to upholding fundamental rights and the follow the Supreme Court verdict.

Ammini, a lecturer at Kerala’s Kannur University, had entered the temple earlier this year and offer prayers along with Kanakadurga.

In December, Ammini joined a Facebook group for women who were interested in visiting the temple. She connected with Kanakadurga, 39, a government employee who came from a Hindu family that had opposed the Supreme Court’s verdict to allow women of menstruating age to undertake the holy trek. The women teamed up. Some 4,000 women had registered similar intentions with police.

On December 24, they made a first attempt to reach the temple, but retreated after a mob attacked police officers who were escorting the women. Officials encouraged them to forget it and return home, but Ammini refused.

At 1:26 am Ammini and Kanakadurga, who uses one name, started the climb toward the temple. Near the mouth of the complex, the women beelined for an entrance for VIPs, seeing that the main door was too clogged with people. But inside, nobody confronted the women, Ammini said. A pilgrim offered her water. They capped off a short visit by praying to the deity.