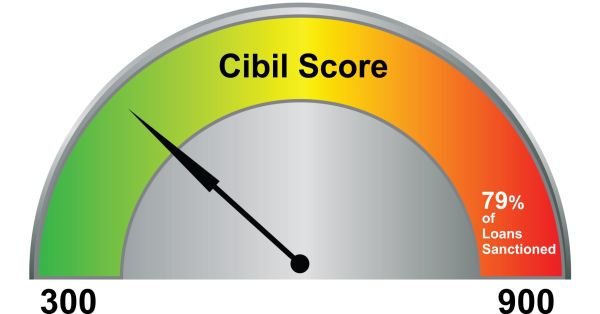 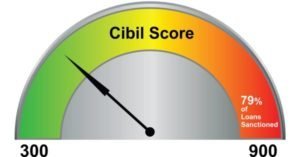 After a public sector bank rejected the loan application of a student based on the CIBIL score of her father, she has approached the Madurai Bench of Madras High Court seeking relief. In her petition filed on Tuesday, she sought the sanction of educational loan, so that she can pursue her studies.

A resident of Madurai, R. Gayatri, in her petition said that in 2017 she got admission to the B.Sc Aircraft Maintenance programme of the Air Carnival Aviation Academy, Coimbatore, under the management quota. As she belonged to the Scheduled Caste community, she sought scholarship.

With the college informing her that no such scholarship scheme was offered by the college, she and her father approached the State Bank of India branch at Y. Othakadai, Madurai, seeking an educational loan under Vidya Lakshmi scheme.

The application which was submitted in 2018 was rejected in 2019 by the bank authorities, based on the CIBIL score of her father, she said. Subsequently she was dismissed from the college for non-payment of fees.

Unable to continue with her studies, she filed the petition before the High Court. Justice M. Sundar adjourned the hearing to September 16.

Houses must have RWH structure within two months: official