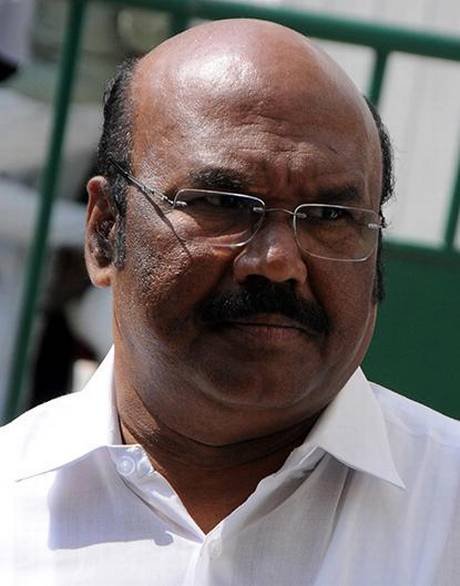 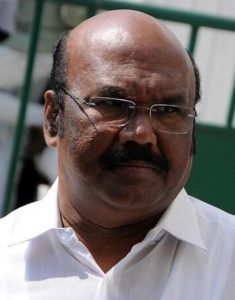 Says the DMK leader has stopped being vocal in criticising the Centre.

Taking a dig at Dravida Munnetra Kazhagam (DMK) president M.K. Stalin, senior All India Anna Dravida Munnetra Kazhagam (AIADMK) leader and Minister D. Jayakumar on Thursday claimed that the former had stopped being vocal in criticising the Centre ever since Congress leader and former Union Minister P. Chidambaram was arrested in the INX Media case.

When asked about Mr. Stalin’s criticism of the ‘one nation, one ration card’ scheme, Mr. Jayakumar said during an interaction with reporters in Chennai: “As for DMK president Stalin, since the arrest of [former Union Minister] Chidambaram, his [Mr. Stalin’s] voice has become soft. It has become a soft voice because [of the apprehension that] ‘next is you’ and so he is afraid. That’s what [BJP leader] H. Raja has said.”

He also asked whether Mr. Stalin had strongly opposed the Centre after Mr. Chidambaram’s arrest. “Since he does not want to be seen raising his voice, he has just touched that subject. We are more concerned about the State’s interests, people’s interests and consumers’ interests than them [DMK],” Mr. Jayakumar said.

When asked about BJP leader C.P. Radhakrishnan’s statement in praise of Mr. Stalin’s leadership, Mr. Jayakumar said he was not sure as to whether it was Mr. Radhakrishnan’s personal opinion or that of his party.

Seeking to allay the apprehensions over the ‘one nation, one ration card’ scheme, the Minister said: “The PDS has been implemented in our State successfully. Our stand is that the existing infrastructure should not be affected. The PDS would not be affected at all.”

While the free rice would be supplied to the poor in Tamil Nadu, those from other States would be given ration at a rate to be determined by the Centre.

On the foreign tour undertaken by Chief Minister Edappadi K. Palaniswami, the Minister said since “economic slowdown was prevailing world over, it is the right time to tap investments.”

Unlike the erstwhile DMK regime, Ministers and officers were visiting foreign countries for attracting investments, Mr. Jayakumar claimed and asked whether former Chief Minister M. Karunanidhi or Mr. Stalin had ever undertaken such a tour.