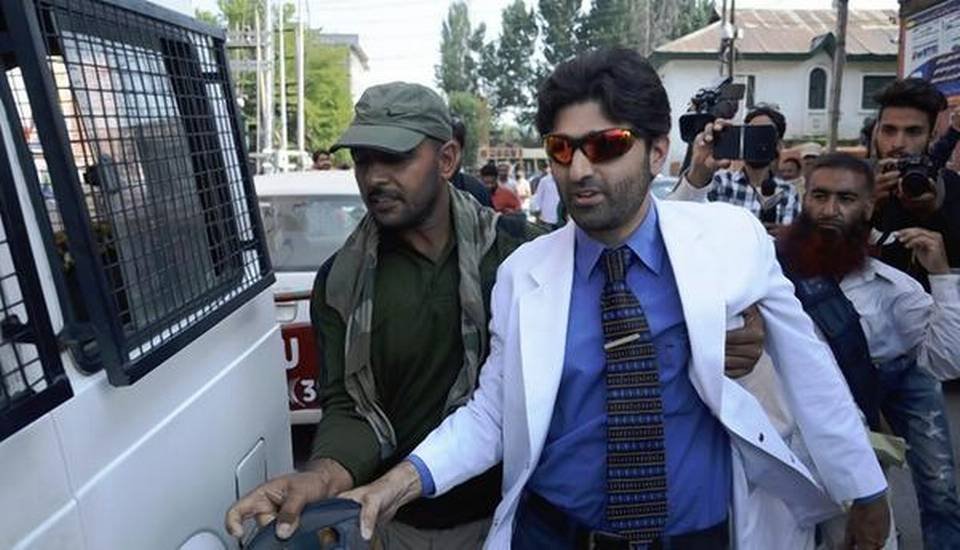 Ajay Kumar, 16, from Udhampur and Mehmooda from the Kawdara area here were injured in separate incidents of stone throwing on Monday.

The incident comes a day after a civilian was killed in stone throwing at Anantnag in south Kashmir, the police said.

“Whosoever will be involved in stone throwing will be dealt with sternly under the law.”

The death in Ananthnag is the third of a civilian in street protests since the August 5 decision to revoke the special status of Jammu and Kashmir.

One youth from the Safakadal area here drowned after security forces chased local protesters. A 65-year-old man died after inhaling gas of a tear-smoke shell, according to his family members. Over 60 protesters were injured in the Valley since the revocation of the special status.

Shops, educational institutions and private offices remained closed for the 22nd day in Kashmir, even as the authorities lifted restrictions in the jurisdictions of 69 of the 109 police stations in the Valley. The number of private vehicles plying on the roads showed an upward trend in the commercial hub of Lal Cowk on Monday, but the old city witnessed little traffic. Public transport remained off the roads.