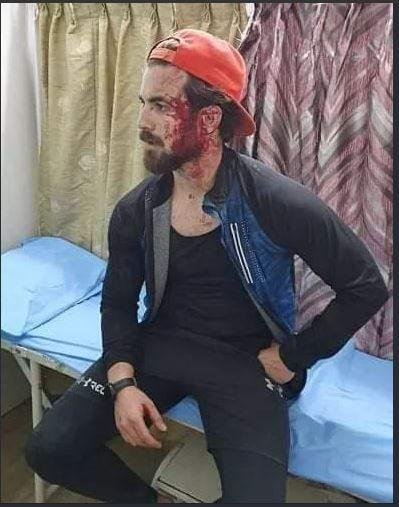 Freelance model brutalized by a group of men 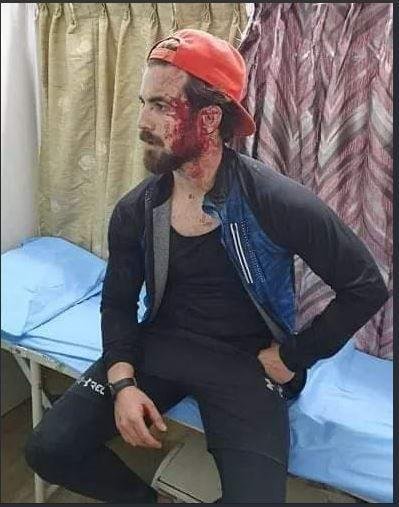 Bangalore: Absar Zahoor Dhar 24 – year – old, civil engineering student and a freelance model from Srinagar, Kashmir was brutalized by a group of men in Bangalore. Absar funded his engineering studies by freelancing as a model. The model was brutally beaten with an iron rod in AECS Layout near Hindustan Aeronautics Limited (HAL).

The group of men was later identified as Nithin (25), Manjesh (21), Gautham (20) and Abhi (20) who seem to have warned the model a day before the assault happened. They had approached him at a café which he was visiting for a coffee. The group has accused Absar of eve-teasing but the model had denied to every accusation that was put on him.

The same group of men then next day arrived armed up at an ice cream parlor in AECS Layout. Absar was ruthlessly dragged out of the shop by the men, beaten and assaulted. The model said that he has been living in fear and has also not been attending college.

He said that the men were violent and could have killed him too if his friend wouldn’t have arrived just in time and managed to save him from then. He was then rushed to the nearby hospital by his friend. Absar has lodged a complaint against the assailants at the HAL Police Station. The men are now in the custody of the police.