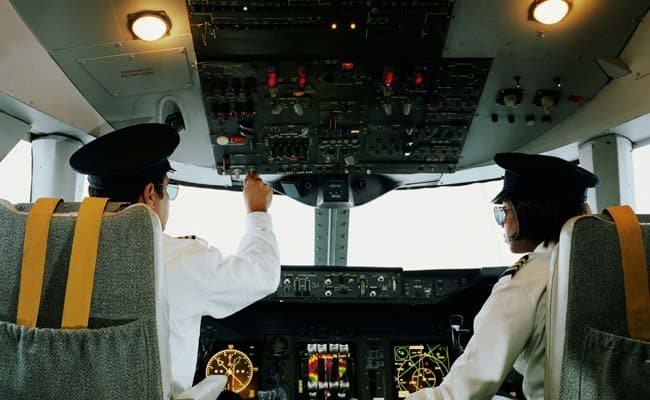 A passenger was offloaded from a Mumbai-Kolkata IndiGo flight after he tried to enter the flight’s cockpit to charge his phone. 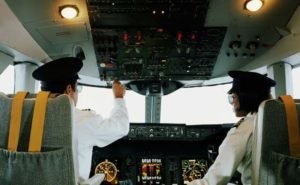 After the incident, the passenger was disembarked from the flight and taken to the Mumbai Airport police station by the airline’s security staff for further legal action.
The passenger was let off after questioning, reports say.
“While an IndiGo aircraft was on the ground, an unruly passenger tried to enter the cockpit saying that his mobile needs to be charged,” the airline told news agency ANI.

“Following standard operating procedures, the captain operating 6E-395 flight from Mumbai to Kolkata (September 24, 2018) had initiated the offloading of the passenger on grounds of a security violation. As per the prescribed rules, entry into the cockpit is prohibited,” teh airline added.
In a similar incident, a passenger on board a GoAir flight from Delhi to Patna on Monday attempted to open the rear door of the aircraft mid-air. A co-passenger raised an alarm, after which the passenger was intercepted by the crew.
Post-arrival, the passenger was handed over to the Central Industrial Security Force (CISF) for further investigation.