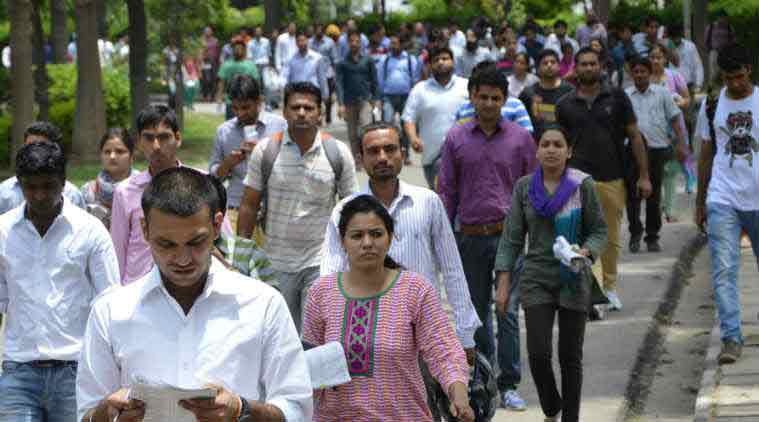 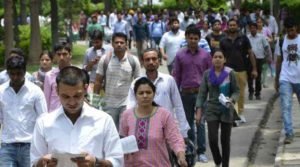 Demonetisation may have caused job losses of at least 3.5 million and the damaging impact on labour force was even starker, Centre for Monitoring Indian Economy (CMIE) chief executive Mahesh Vyas said on Friday, citing a CMIE survey that covers around 1.72 lakh households across the country. The note ban also hit the participation of young people in the labour force and hurt women more than men, he added.

Prime Minister’s Economic Advisory Council member Surjit Bhalla, however, said according to the CMIE data, the share of women in the labour market is just 10 per cent. This is too abysmal to believe and compared with 25 per cent pegged by previous National Sample Survey Office (NSSO) surveys, hinting that the CMIE data couldn’t be solely relied upon while gauging the true state of the employment in the country. He cautioned against over-interpretation of the employment scenario, based on incomplete and partial data.

Participating in a discussion on employment in India organised at the India International Centre on Friday, Vyas said the survey of people employed in the four months before and after demonetisation in November 2016 suggested job losses of 3.5 million following the note ban.

The losses were as much as 12.7 million in the one month after it, compared with the month before. “The story could be anywhere in between, that the initial shock was to the tune of 12.7 million, then it came down to 3.5 million or maybe there was some other factor behind it. But this was an opportunity that came by and since the survey were being held continuously and demonetisation happened in between… we see an impact on employment,” Vyas said.