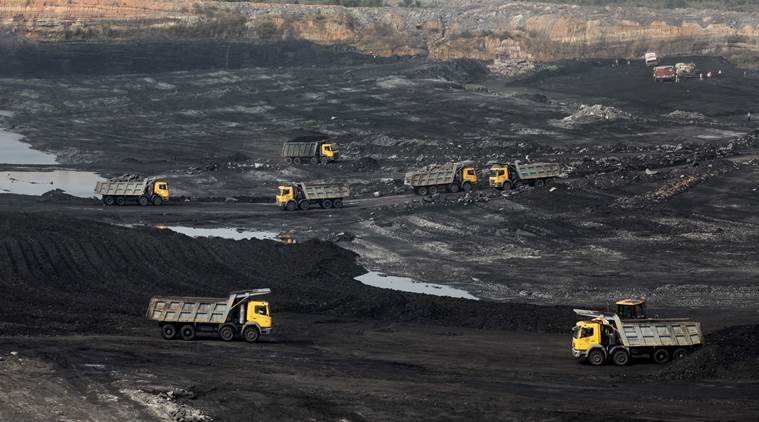 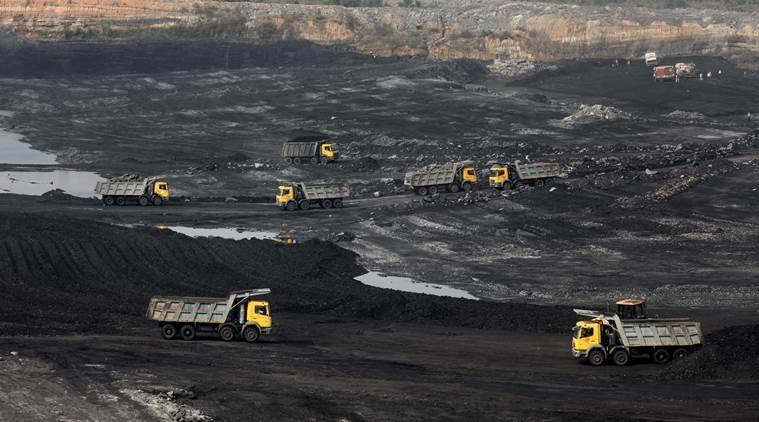 As The Indian Express reported Wednesday, the Coal Ministry, in a proposal for the approval of Committee of Secretaries, has put on hold the plan to allow private companies to mine coal for commercial sale.

Last July, the HPEC suggested that eligibility of bidders be decided on the basis of “adjusted tangible net worth” as well as “past mining experience expressed in terms of volume handled vis-à-vis the size of mine and/or investment required” while retaining the criteria mentioned in the 2015 coal law.

In response, the Coal Ministry was candid: “In the allocation of 204 coal mines prior to their de-allocation in 2014, the details of net worth were found inaccurate which led to registration of many cases against the officers by CBI…Verification of net worth will remain a challenge and contentious. In view of these, (we) may continue with the existing eligibility conditions for sale of coal.”

Indeed, the fear of misuse or abuse loomed large as the Ministry took a more stringent view than the HPEC on the latter’s recommendations.

HPEC: Mining lease owner — currently producing coal from the block for power generation or for self-use — be permitted to sell 25 per cent of the coal in open market.

Ministry: This could be permitted provided the lease owner paid an additional premium of “say 10 per cent to 20 per cent of final bid price, on per tonne basis” on the output sold in the open market.

* Mining lease owner should get more flexibility in production with the auction winner or allottees required to produce a lower 65 per cent of the coal quantity mentioned in the mining plan during any fixed five-year block.

Currently, power producers who got mine lease during the first and second tranche of coal auction in 2014 and 2015 have no room to decrease their production.

* If at least three valid bidders do not participate in the first auction process, two bidders should be considered sufficient in the second attempt. If that also fails, for the third and subsequent attempts, a single firm should be allowed to bid.

Fearing possibility of cartelisation, the Ministry said that at least two bidders was a must because if there was only a single bidder, “there would be no bidding” as it amounts to selecting the sole bidder. In case of only one bidder on the third attempt, it suggested, “the block may be considered for allotment to a Central/state PSU or mandatory allotment to Coal India Ltd.”

* To improve grade and quality of coal, the Ministry should introduce auction of mines for coal washeries as “washing of coal obtained from a mine” had been included as a specified end-use in the 2015 coal law. This would attract wider participation and sufficient competition.

This was turned down by the Ministry on the grounds that “washing may not be an end use as after washing either sale of coal will take place or use in some of the end-use plants of bidder will take place. In the first case, it may be similar to commercial mining (sale of coal) in nature.”

* Change in the bidding methodology to a revenue sharing model where the bid parameter will be “percentage of revenue to be shared with the government”. Revenue, it said, would be calculated by multiplying “actual quantity of coal produced” with “domestic coal price index” or Coal India’s notified price.

The ministry said that this could be accepted “in due course” as it would take time to develop a national coal index and to work out implications of shifting to revenue sharing. It proposed to continue with the existing methodologies “for the time being/for next round of allocation (auction)”.

Under the current methodology, the bid parameter is the coal price per tonne. In the ascending forward auction, the bidder who submits the highest price offer is the successful bidder.