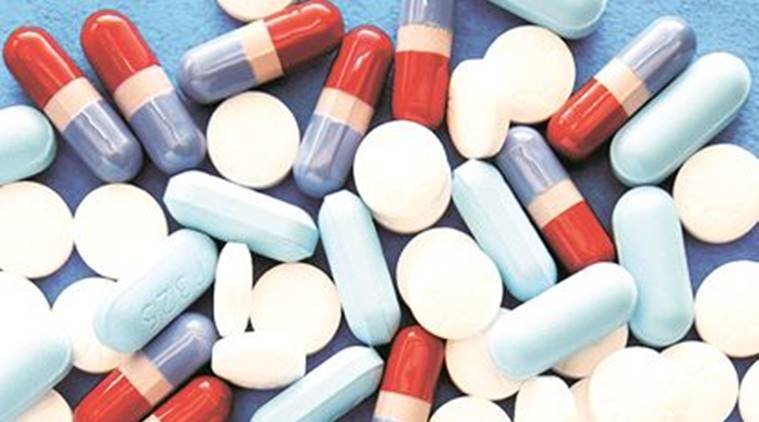 The central government has banned 328 combination drugs in a blow to both domestic and foreign pharmaceutical firms, but the ban has been cheered by health activists worried about growing antibiotic resistance due to the misuse of medicines.

The government had in 2016 banned about 350 such drugs, referred to as fixed-dose combinations (FDCs), but the industry mounted various legal challenges that prompted the Supreme Court to call for a review by an advisory board.

The health ministry on Wednesday said the board had found there was “no therapeutic justification for the ingredients contained in 328 FDCs and that these FDCs may involve risk to human beings”.

It said it was prohibiting the “manufacture for sale, sale or distribution for human use” of the 328 FDCs with immediate effect. It did not name the drugs or give any brands.

The president of the Indian Drug Manufacturers’ Association, Deepnath Roychowdhury, said the order would have an impact on a market worth an estimated 16 billion rupees ($222 million) a year for such drugs, which are produced by both small and large pharmaceutical companies. He said the verdict would be respected.

Combination drugs are used to improve patients’ compliance, as it is easier to get patients to take one drug rather than several.

But inconsistent enforcement of drug laws in India has led to a proliferation of such medicines based on state approvals, rather than from the federal government.

Health authorities have warned that the increasing use of antibiotic combinations may be contributing to antibiotic resistance, with India of particular concern because of the large volume of combination drugs being taken.

Malini Aisola of the All India Drug Action Network welcomed the government ban, saying it was a step towards addressing a “grave situation”. “The people of India have been made the consumers of unsafe medicines for too long,” she said.

Companies such as Indian unit of Abbott Laboratories had filed court appeals against the government’s 2016 order. Abbott did not respond to a request for comment and it was not immediately clear how the ban would impact it.

The ministry also said 15 FDCs had been kept out of the purview of the current ban.

Cisco to step up investments in India; to focus on 5G, entrepreneurship