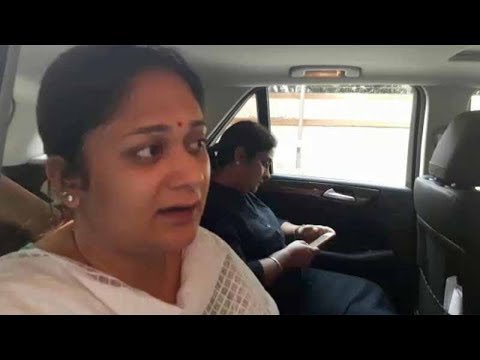 My husband was sleeping, says wife of ‘molester’ 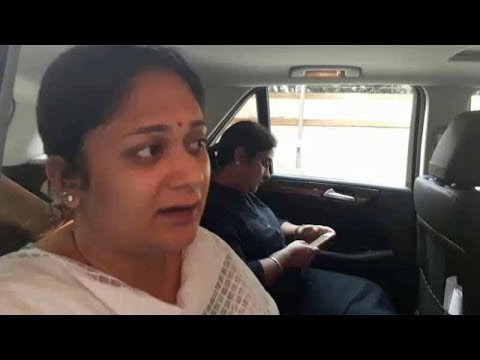 The Dindoshi Sessions court remanded the 39-year-old Andheri businessman, Vikas Sachdev, in police custody till December 13 on Monday, for allegedly molesting a Bollywood actress on an Air Vistara flight from Delhi to Mumbai. Meanwhile, the accused’s wife claimed that the actor had implicated her husband falsely for publicity.

Divya Sachdev said, “My husband had kept his leg on the arm rest of the seat in front of him only to sleep in a more comfortable position. He had no intention to harass the actor. She should have immediately responded in that situation but she chose to be silent and not report the matter. She is trying to gain publicity by implicating my husband.”

Sahar police arrested Vikas, a Chandivali resident, on Sunday night and sought a 14-day custody for interrogation on Monday.

The defense counsel argued that Sachdev was sleeping and had no intention of molesting the minor.

The police will examine the video that the actor shot, which shows Sachdev resting his foot on the armrest of the actor’s seat. There is no CCTV footage available.

“We will record the statement of the cabin crew. The airlines said Sachdev had asked the crew not to disturb him or serve him food as he wanted to sleep,” said the officer.

Lata Shirsat, senior police inspector, said, “We will take the supplementary statement from the actor, if necessary.” The actor’s spokesperson told DNA that a case had been filed and they will cooperate with the probe.