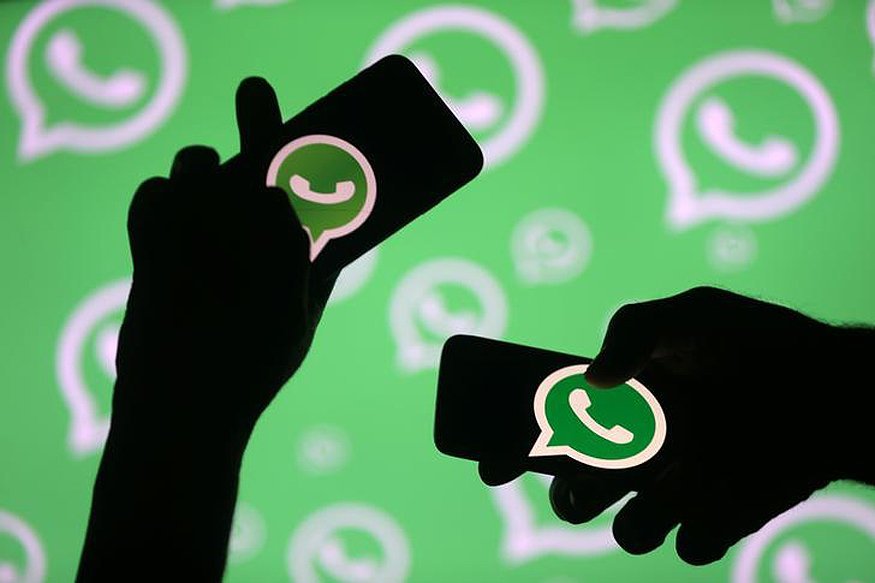 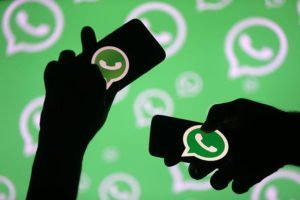 Men pose with smartphones in front of displayed Whatsapp logo in this illustration September 14, 2017. REUTERS/Dado Ruvic

Chennai: The complaint filed by students against a woman professor in Tamil Nadu reveals how they were being lured via text messages into sexual favours for “higher ups” at the Madurai Kamaraj University (MKU).

News18 has accessed the complaint and text messages exchanged between Professor Nirmala Devi and the students, in which she asked the girls to look at it as an “opportunity”, while some of the students rebuffed her advances with strong replies.

Nirmala, an assistant professor in Devanga Arts College in Aruppukottai in Tamil Nadu’s Virudhunagar district, has been arrested on the charge of suggesting to some girl students that they yield themselves to keep the “higher-ups” in the Madurai Kamaraj University (MKU) “happy” so that the college gets facilities. She is heard making the demand in an audio clip that went viral on the social media.

In the audio clip, Nirmala Devi was heard saying that she was on the dais moving around at a function in which the Governor was present and she has access to top officials.

Now WhatsApp messages show her trying to convince the students and see it as an “opportunity”.

“A small but a firm ladder is in sight. That is why I am suggesting. Think! Think! Think!” said the professor in one of the chats.

In another chat, she is seen telling them that she is not compelling them and that she will always support students for their “betterment”.

In another, she says: “Please change all of your DP with your super (individual) photos.”

“From now on, don’t call me Madam both within the campus and outside. Call me amma ( mother),” she says in another.

Some of the students reply to her, trying to block the advances.

“Ma’am, I didn’t expect this. This is something that does not suit me and my family. So let us not discuss this further. Hope you understand,” said a student.

Another replied: “Never ask this question again. The question is very creepy. It’s no matter how you take this. Had there been someone else asking this question, my response would not have been so civil. I am maintaining the peace only in view of your age and your position. My silence does not mean assent. Never talk like this again to anybody.”

In one of the police complaints, a student said that the professor was forcibly inducing them with wrong intentions and requested the police to take proper action. The complaint also added that they were subject to mental harassment because of her actions.

Devanga Arts College filed a complaint and the FIR copy says, “On March 15, Nirmala Devi called four students and asked them to put their phone on speaker and forced them to submit to sexual demands. The professor forced them through text messages. Nirmala assured of not just good marks but also financial support. After an investigation, we (college) suspended her.”

The case was later transferred to the CB-CID.

The Governor though has appointed a one-man committee to investigate the case and the report will be out before April 30.

‘Have Not Seen her Face Till Date’: TN Governor Denies Any Wrongdoing in ‘Sex for Degrees Case’