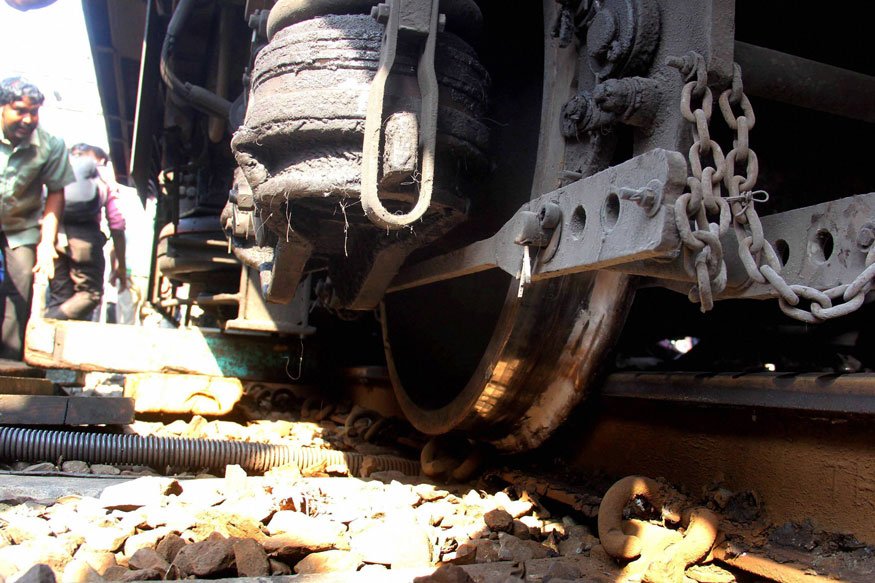 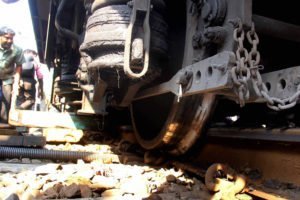 Mumbai: A sleeper class coach of Madurai Express derailed at Khandala railway station on Mumbai-Pune route in the wee hours on Friday, an official said.

Nobody was injured in the incident, although it led to cancellation of four trains and diversion of another.

“The incident occurred at 2.44 am when seating-cum- luggage rake (SLR) of 11043 LTT-Madurai Express derailed while entering platform no. 1 of Khandala station. Since the train was moving at a very low speed, no passenger was injured,” a senior official of the Central Railway (CR) said.

“Soon after the derailment, an accident relief train (ART) was pressed into service. The express train resumed its journey around 6 am,” he said.

The passengers of the affected coach were shifted to the adjoining coaches and after the train reached Pune, a replacement coach was attached. The train departed from Pune at 8 am, the official added.

The cause of the derailment will be ascertained after an inquiry, the official said.