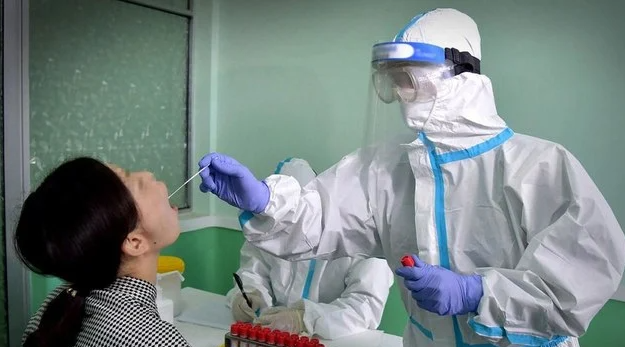 North Korea reported zero fever cases Friday for a seventh straight day, state media said, adding that everyone who had fallen sick since the country confirmed its first COVID-19 infections had recovered.

The isolated country, which has maintained a rigid coronavirus blockade since the start of the pandemic, announced an omicron outbreak in the capital Pyongyang in May and activated a “maximum emergency epidemic prevention system.”

State media have meticulously reported the official number of cases, deaths, treatments and recoveries every day since, with leader Kim Jong Un putting himself front and center of the government’s response.

North Korea refers to “fever patients” rather than “COVID-19 patients” in case reports, apparently due to a lack of testing capacity.

“No new fever cases were reported during the past week and all those receiving treatment have recovered across the country,” the official KCNA reported Friday.

“The overall anti-epidemic situation of the DPRK has entered a definite phase of stability,” the report added.