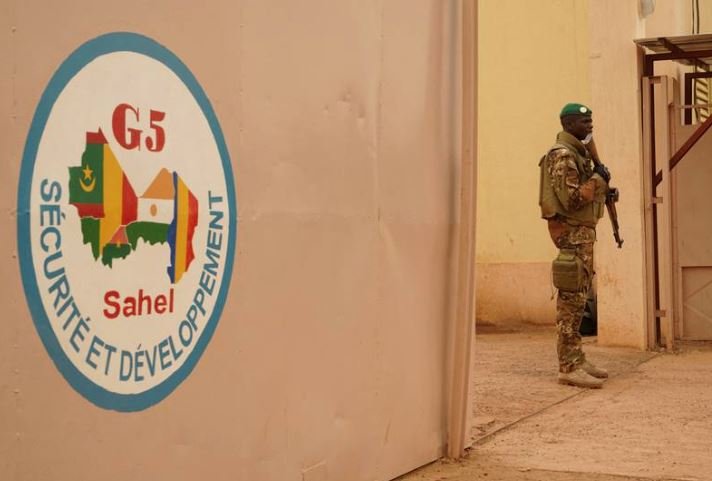 Mali on Sunday announced that it will quit the multinational military force in West Africa’s sub-Sahara region, after it was blocked from assuming the presidency of the group.

The country’s military government blamed a lack of progress in the fight against the Islamists and the failure to hold recent meetings in Mali.

“The government of Mali is deciding to withdraw from all the organs and bodies of the G5 Sahel Force,” including the joint force fighting the extremists, Bamako announced.

“The opposition of some G5 Sahel member states to Mali’s presidency is linked to manoeuvres by a state outside the region aiming desperately to isolate Mali,” it added, without naming the country.

The G5 Sahel force, which includes troops from Niger, Chad, Burkina Faso and Mauritania, was set up in 2017 to counter Islamist extremists who have swept across the region in recent years, killing thousands of people and forcing millions to flee their homes.