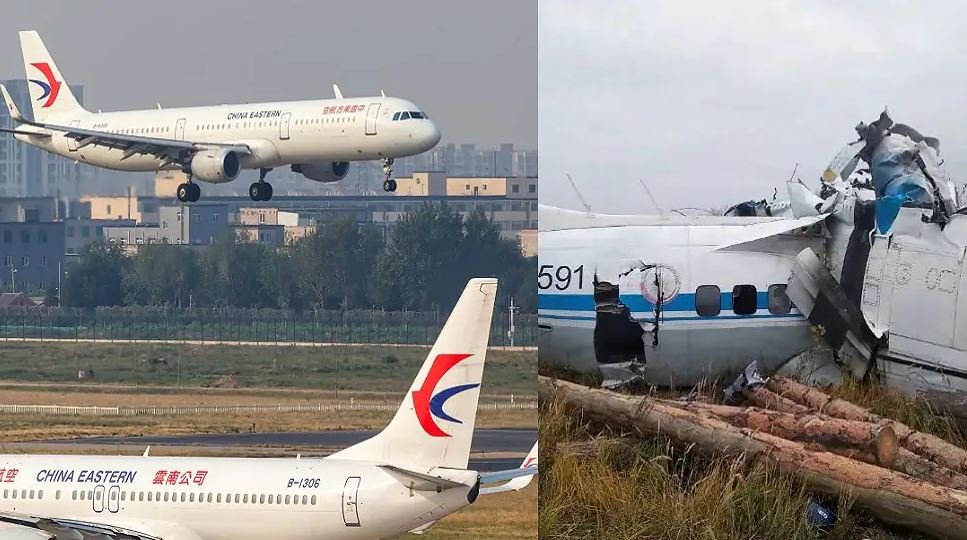 The jet involved in the accident was a Boeing 737 aircraft and the number of casualties was not immediately known, CCTV said. Rescue was on its way, it said.

The report added that rescue teams were dispatched to the scene.

Boeing 737 with 133 passengers on board crashes in China