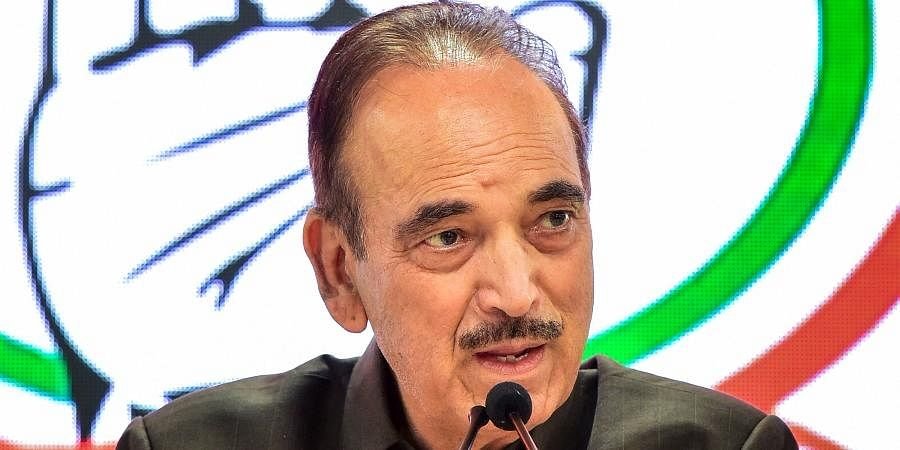 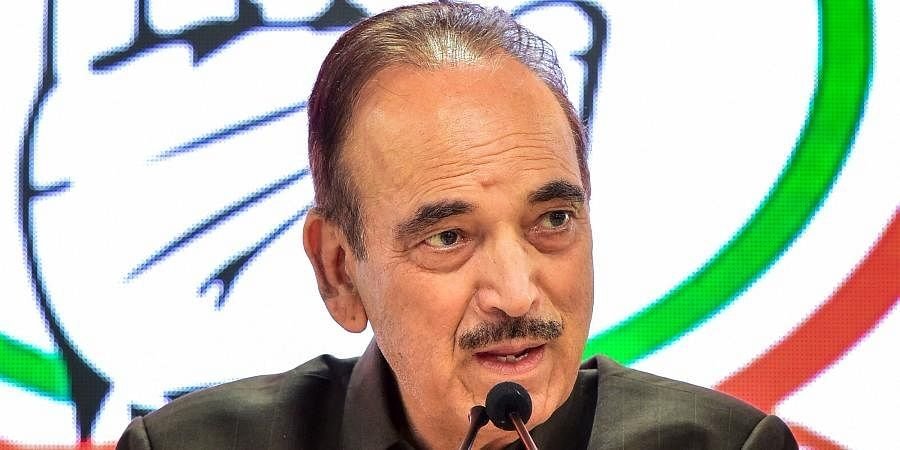 Ghulam Nabi Azad is a part of the group of 23 leaders (G-23), who had written a strongly worded letter to Congress chief Sonia Gandhi last year.

Amid the crisis in Punjab Congress, senior Congress leader Ghulam Nabi Azad on Wednesday wrote to party president Sonia Gandhi, asking her to convene a meeting of the Congress Working Committee (CWC).

Ghulam Nabi Azad is a part of the group of 23 leaders (G-23), who had written a strongly worded letter to Sonia Gandhi last year, raising questions over the manner in which the party was being led and demanding a complete overhaul.

Ghulam Nabi Azad’s latest letter to Sonia Gandhi came moments after another veteran Congress leader, Kapil Sibal, also a part of the G-23 group, held a press conference and said that they would continue to raise their demands.

“We are G-23, definitely not Ji Huzoor-23. It is very clear. We will keep raising our demands,” said Kapil Sibal.

The Rajya Sabha member further said he and the G-23 leaders were not among those who would leave the Congress to join other parties. “Ironically, those who were supposed to be close to the central leadership have left them,” he said.

“I am speaking on behalf of my personal capacity and like-minded people who had written the letter last year. I stand here with a heavy heart. I am a part of a party that has a glorifying past. I can’t see the situation it is at the moment,” he said.

Kapil Sibal’s remarks came amid fresh tension within the Punjab Congress after the resignation of Navjot Singh Sidhu as the Punjab Pradesh Congress Committee (PPCC) chief on Tuesday.

Stalin to participate in gram sabha near Madurai