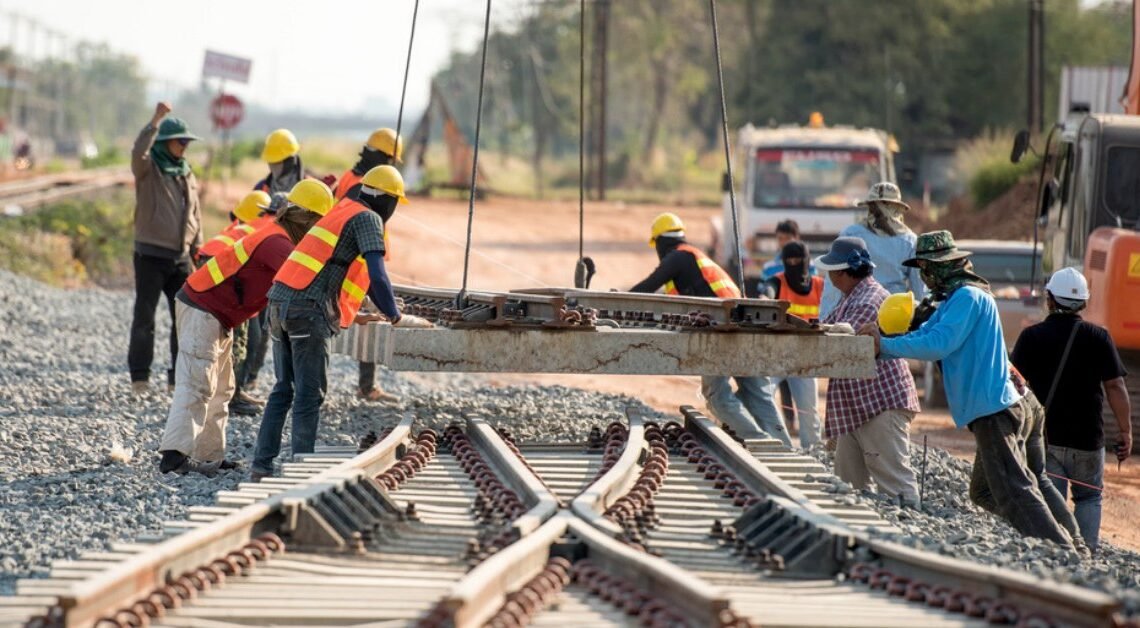 Madurai: Madurai MP Su Venkatesan has urged chief minister M K Stalin to permit soil quarrying for speedy completion of important railway projects carried out in the southern districts. In a letter to the CM, Venkatesan said that the affected projects include the 160km Madurai – Tuticorin line and 102km Vanchi Maniyachi – Nagercoil section.
The other projects are the formation treatment of the 11.5km Virudhunagar – Vanchi Maniyachi section, the 23km Peralam – Karaikal new line, gauge conversion of the 37km Thiruthuraipundi – Agasthiyampalli, embankment flattening work in the 9km Nagapattinam – Velankanni section and gauge conversion of the rest of the 90.4km Madurai – Bodinayakanur stretch and Pattukottai goods platform works.
“These projects are held up due to delay in granting permission for soil quarrying by district collectors of Tuticorin, Kanyakumari, Tirunelveli, Virudhunagar, Madurai, Theni, Thanjavur, Nagapattinam and Tiruvarur,” he said and attributed the bottlenecks created by the previous AIADMK regime.
It is understood that the Madurai bench of the Madras high court had directed district collectors to ascertain the composition of minerals in the soil by sending the soil to a lab determined by the respective department. “So far, such labs have not been determined,” he said. Further, according to the collectors, the Tamil Nadu government has to issue necessary direction on various directions of the court which has not yet been issued.

“It is painful that the above projects which are vital to the development of Tamil Nadu are lingering for want of a decision by the Tamil Nadu government including the determination of the lab,” he said.