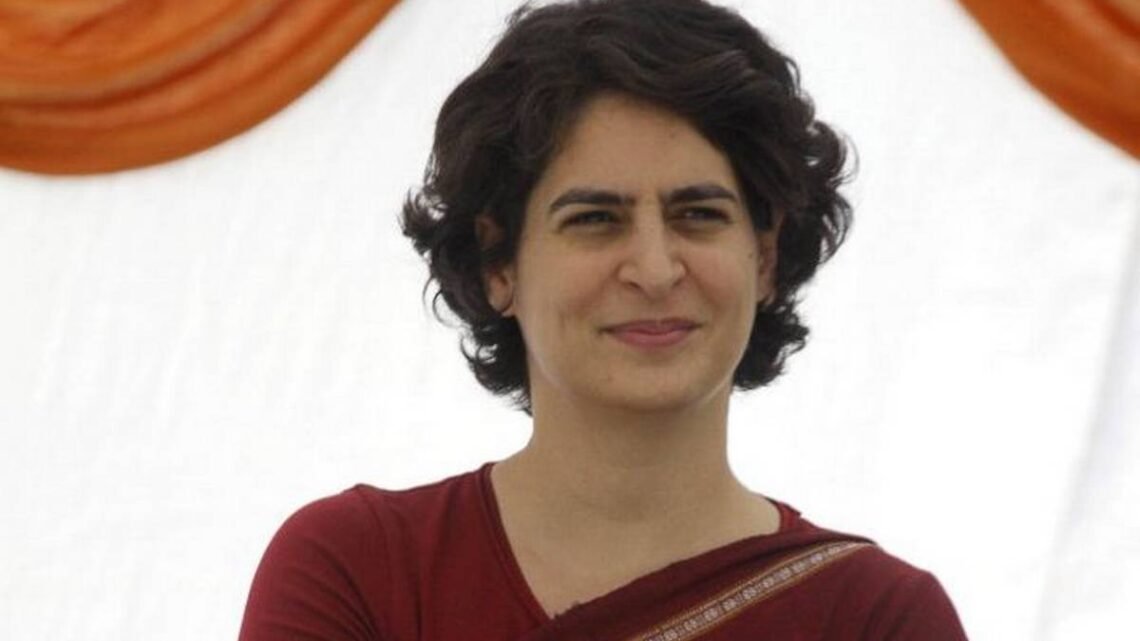 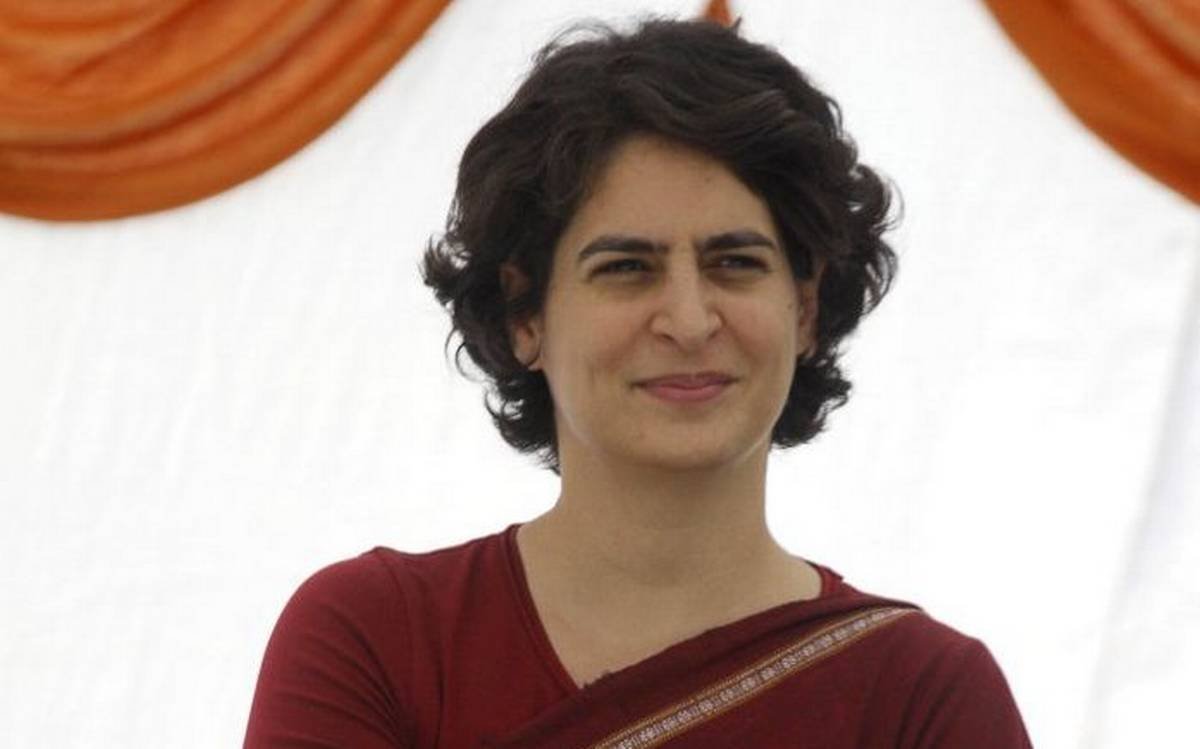 New Delhi: Congress leader Priyanka Gandhi Vadra on Sunday attacked the BJP government in Uttar Pradesh, alleging that it had “failed” on several counts such as giving jobs to people, dues to farmers and in reining in price rise.

The Congress general secretary said the Uttar Pradesh government should have answered people’s questions on its four-and-a-half years in power, but it is continuing to peddle “lies, lies and more lies”.

She was referring to Chief Minister Yogi Adityanath’s remarks on Sunday that Uttar Pradesh remained riot-free while the governance saw a total changeover from the past providing benefits of welfare schemes directly to the deserving.

In a tweet in Hindi, Priyanka said, “On giving jobs to lakhs and filling up vacant posts, in giving dues on sugarcane, wheat, paddy, potato to the farmers, in reducing electricity prices, in reining in price rise, UP government failed”.

Priyanka has been criticising the performance of the Yogi Adityanath government on various fronts and said last week that people are going to change the government and the chief minister in the upcoming Assembly polls.