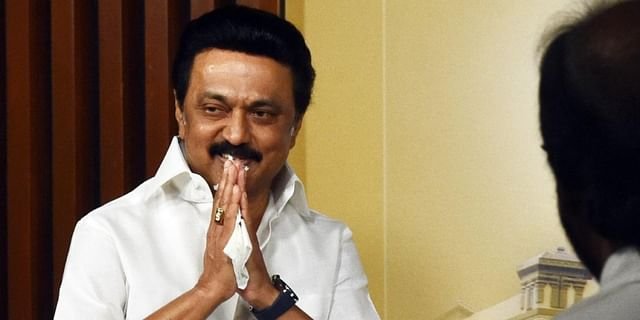 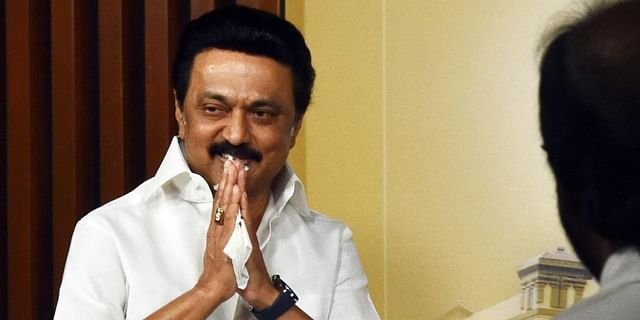 Government employees’ unions have been demanding that the DA hike be enforced with immediate effect while pensioners staged an agitation recently demanding it.

Making a statement under Rule 110 in the State Assembly, the Chief Minister said a hike in dearness allowance for government employees and pensioners will be enforced from January 1, 2022 instead of April 1, 2022 accepting the representations from government employees’ unions.

“This is being done despite difficult financial constraints faced by the government. This will cost an additional expenditure of Rs 1,620 crore to the state exchequer and annually, the expenditure would be Rs 6,480 crore. This would benefit 16 lakh government employees and pensioners,” the Chief Minister said.

Talking to The New Indian Express, M Anbarasu, president, Tamil Nadu Government Employees Association said, “We welcome the announcements of the Chief Minister. However, it failed to make us happy because what we expect is DA hike from July when the central government announced it. Tamil Nadu government employees used to get the DA hike on par with central government employees immediately. Now, enforcing the DA hike just three months ahead makes no difference.”

Here are the measures announced:

1.  A hike in dearness allowance for 16 lakh government employees and pensioners will be enforced from January 1, 2022 instead of April 1, 2022 accepting the representations from the government employees’ unions. This will cost an additional expenditure of Rs 1,620 crore to the state exchequer and annually, the expenditure would be Rs 6,480 crore.

3. The incentive given for additional educational qualifications acquired during the service period of government employees was cancelled in 2020. Provision of this incentive will be resumed soon in accordance with the guidelines issued by the Union government.

4. Steps will be taken to fill the vacancies for junior assistant posts in government schools, through the Tamil Nadu Public Service Commission, soon.

5. The practice of suspending an employee on the date of his retirement will be avoided.

6. Government employees struck work and staged agitations against the previous AIADMK government in 2016, 2017 and 2019. Considering their representations now, the period of suspension and the period of agitation of these employees will be regularised as service period.

7. Disciplinary proceedings against teachers who took part in the strike during the previous AIADMK government will be dropped. If their promotional aspects were accepted due to the disciplinary action, it would also be set right. Besides, those who were transferred during the strike, will be given priority in the counselling for transfers so that they could be transferred to their original places.

10. With respect to treatment for COVID-19, costs above Rs 10 lakh will be allowed under the health insurance scheme for government employees.

11. Training will be given to government employees at the district level to simplify and expedite works of Integrated Financial and Human Resources Management System under the Treasuries and Accounts Department.

12. Training will be given to newly appointed government employees and those who are promoted to higher positions in their respective districts. Through this, travelling to Bhavanisagar for this training will be avoided and the employees can complete their probationary period on time and get promotions on time.

13. Considering the increase in the number of students getting admitted to government schools, teachers will be recruited to fulfil the student-teacher ratio.

Massive Security As Farmers Plan To Block Mini-Secretariat In Haryana