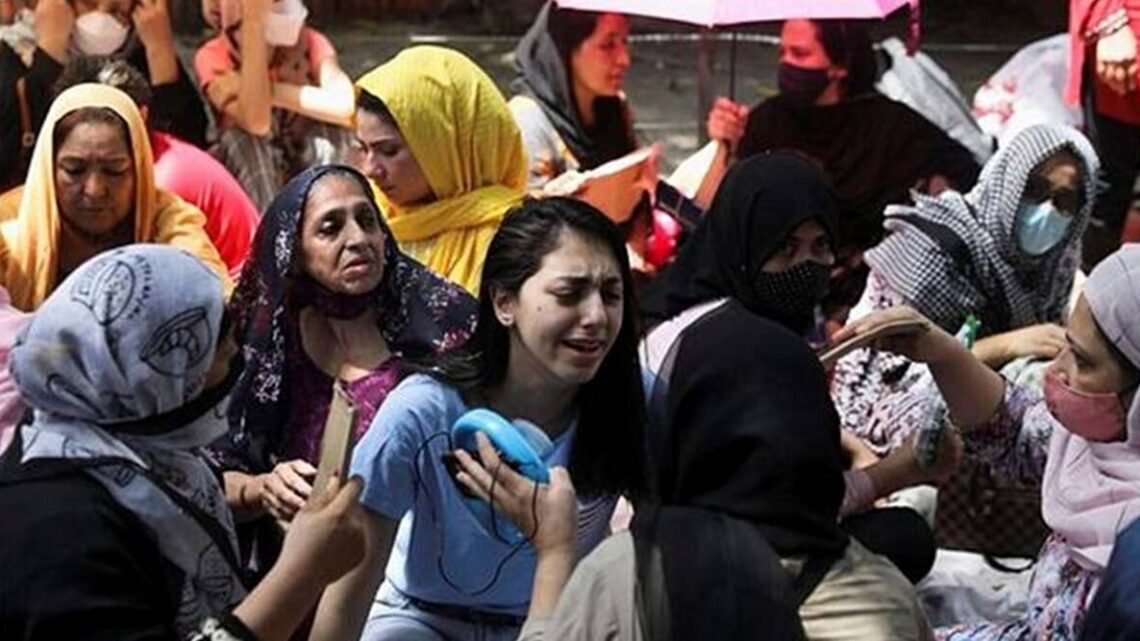 The cloud of uncertainty over the kind of rule that Taliban will usher in after the US forces completely withdraw from Kabul, is giving tense moments to those who worked in the Indian mission.

Between the 200 and 250 Afghans who were employed in various capacities in the Indian mission and at residences of officials in Kabul before the Taliban takeover are desperately looking towards India to rescue them. However, with most of them not in possession of their passports, a possible exit from Afghanistan appears bleak at the moment.

India is not accepting Afghans without passports, unlike some other countries.

A former Afghan employee at India’s Kabul mission told The Indian Express that they have formed a group and have been constantly emailing officials at India’s foreign office in Delhi.

“We have been assured help, but as yet there is no sign of anything happening. People are really anxious as the Taliban have given US forces a deadline of August 31 to leave. We do not know if we will be able to fly out after that,” said the employee, who did not wish to be identified for the fear of being targeted by the Taliban.

Sources in the Ministry of External Affairs said the newly created Afghanistan cell is looking at all the requests, and will process them after conducting “due diligence” on visa applications.

With the passport office closed and the Taliban expressing displeasure over various countries evacuating Afghans, their hopes of exiting the country is getting dimmer by the day.

On Wednesday, the Indian government announced it was cancelling all visas issued to Afghans earlier – before the India mission closed down in Afghanistan – and asked them travel only on e-visas following reports that many of them had misplaced their passports after having been granted visa.

The cloud of uncertainty over the kind of rule that Taliban will usher in after the US forces completely withdraw from Kabul, is giving tense moments to those who worked in the Indian mission.

For the former employees, life is increasingly getting difficult in Kabul with most of them leaving their homes and hiding with relatives despite the Taliban’s assurance that no one would be targeted for having worked earlier with foreign forces.

“Taliban have been saying don’t be scared and that no one will be harmed. We believe them to an extent as the city has remained peaceful after takeover. But we are more scared of Pakistanis among the Taliban. We know for sure they will target us. We are all in hiding, staying with our relatives elsewhere,” the former employee said.

According to him, normal business activities have not resumed in Kabul even as the city is facing shortage of essentials, with supply lines having been disrupted. “Banks are closed, schools are closed, so are the markets. Only shops in alleys and streets are functioning. People have no jobs and no money, even as prices are constantly rising. A five-litre container of [edible oil] that cost Rs 500 before the Taliban came, now costs Rs 750. A sack of flour that cost Rs 1,600, now costs Rs 2,200. We are barely surviving on the cash we had in hand before the city was shut,” said the father of five.

The employee said he and others had been petitioning Indian mission officials for the past three months for a way out of Afghanistan.

“But at that time we were told that we would face no problems as dialogue was on in Qatar and that the Taliban and the erstwhile dispensation would together form the government. However, it didn’t happen like that. Our government has fled. When we saw Taliban advance, we applied for passports. Even at that time people said Taliban will arrive in three months, but they arrived in three days,” he said.

The Taliban have not yet targeted locals in Kabul and the news of fighters going door-to-door looking for those who worked for Americans is coming only from provinces, he said. “But I cant confirm anything as we are not even calling up anyone anywhere. We do not know who is sitting on which side of the divide at this moment.”