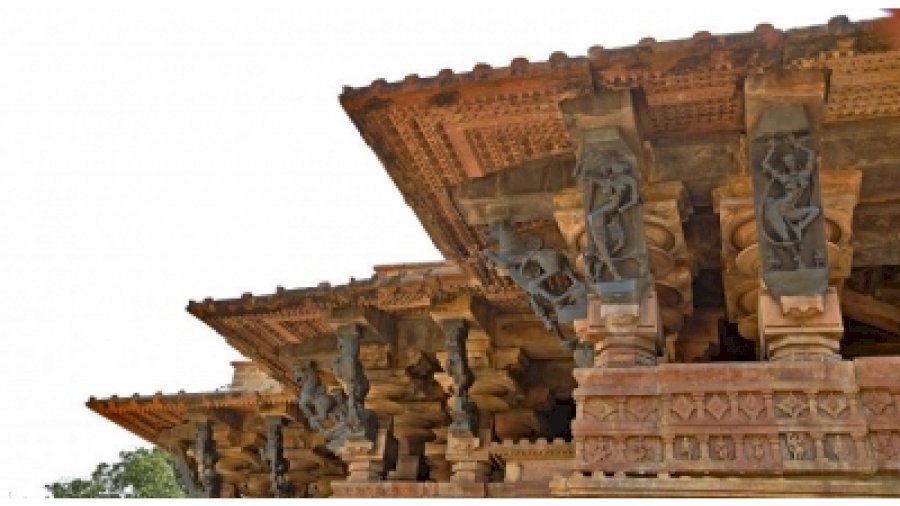 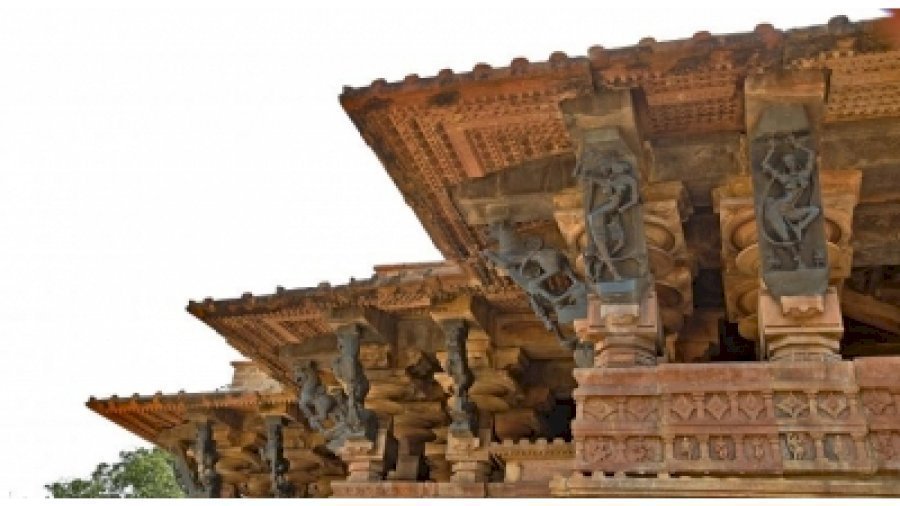 The historic site was inscribed on the same day when Quanzhou: Emporium of the World in Song-Yuan China, Trans-Iranian Railway, and Spain’s Paseo del Prado and Buen Retiro, a landscape of Arts and Sciences, were also added to the prestigious list.

Rudreshwara, popularly known as Ramappa Temple, is located in the village of Palampet approximately 200km north-east of Hyderabad, in the state of Telangana. It is the main Shiva temple in a walled complex built during the Kakatiyan period (1123–1323 CE) under rulers Rudradeva and Recharla Rudra.

UNESCO described the Temple in a statement: “Construction of the sandstone temple began in 1213 CE and is believed to have continued over some 40 years. The building features decorated beams and pillars of carved granite and dolerite with a distinctive and pyramidal Vimana (horizontally stepped tower) made of lightweight porous bricks, so-called ‘floating bricks’, which reduced the weight of the roof structures.
“The temple’s sculptures of high artistic quality illustrate regional dance customs and Kakatiyan culture. Located at the foothills of a forested area and amidst agricultural fields, close to the shores of the Ramappa Cheruvu, a Kakatiya-built water reservoir, the choice of setting for the edifice followed the ideology and practice sanctioned in dharmic texts that temples are to be constructed to form an integral part of a natural setting, including hills, forests, springs, streams, lakes, catchment areas, and agricultural lands.”
On Saturday, five cultural sites, including one transnational property, in Saudi Arabia, Austria, Belgium, Czechia, France, Germany, Italy, United Kingdom of Great Britain and Northern Ireland were inscribed onto the UNESCO’s World Heritage List.

The inscription of sites on the World Heritage List is scheduled to continue through July 28.