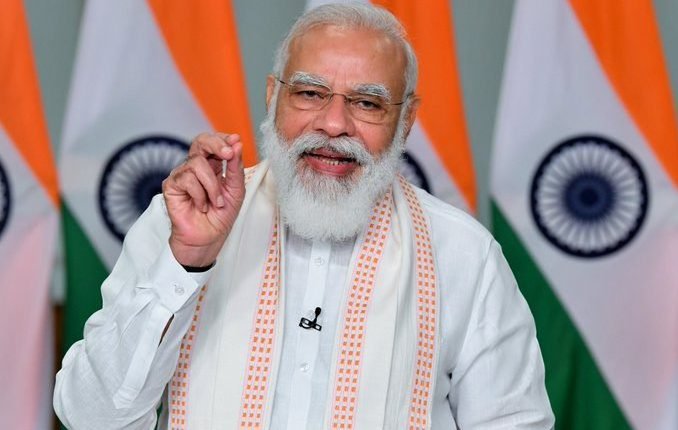 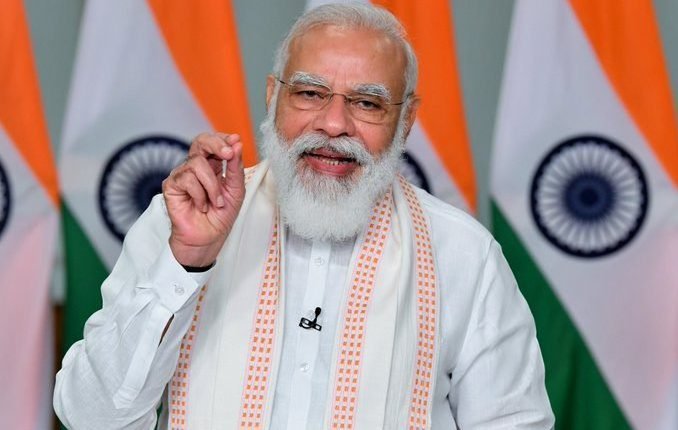 The up-gradation of Gandhinagar Capital Railway station has been done at a cost of Rs 71 crore. The Station has been provided with world class amenities, at par with modern airports. Special Care has been taken to make it a Divyang friendly station by providing it with a special ticket booking counter, ramps, lifts, dedicated parking space etc.

The complete building is designed and provided with Green Building rating features. The state-of-the-art external facade will have daily theme based lighting with 32 themes. The station will also house a five star hotel.

It has a total of ten stations with four newly developed station buildings viz. Visnagar, Vadnagar, Kheralu & Varetha. A major station on this section is Vadnagar, which has been developed under Vadnagar – Modhera – Patan Heritage Circuit.

The project has been completed at a total cost of Rs 289 crores. The project will provide seamless freight movement from Palanpur, Ahmedabad and other parts of country upto Pipavav Port without any change of traction.

The state-of-the-art public Aquatics Gallery consists of different tanks dedicated to aquatic species belonging to different regions of the world along with a main tank consisting of major sharks from across the world.

There is also a 28-meter unique walkway tunnel, providing a unique experience.

The Robotics Gallery is an interactive gallery showcasing the frontiers of robotic technologies, which would provide a platform for the visitors to explore the ever-advancing field of robotics. At the entrance there is a gigantic replica of the Transformer robot.

Robots from different fields are placed on different floors of the gallery that demonstrate applications in domains such as medicine, agriculture, space, defence, and use in everyday life.