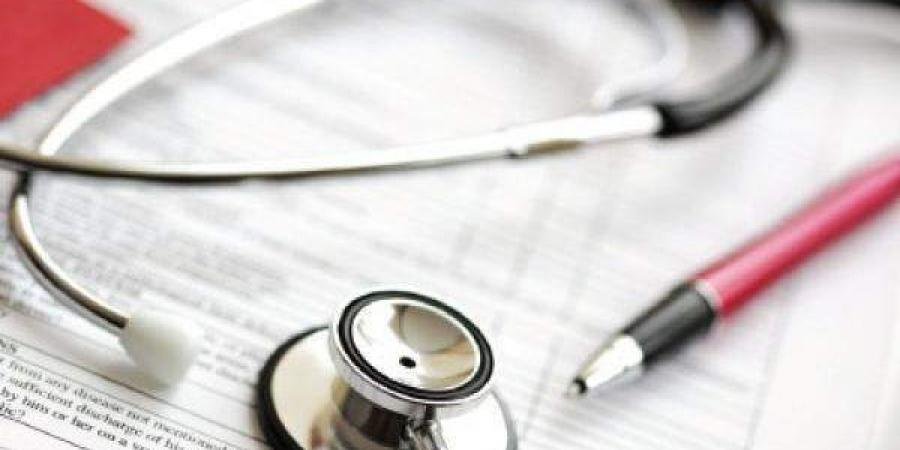 A status report on the outcome of the institute board’s meeting should be filed in the next hearing, the judges added. 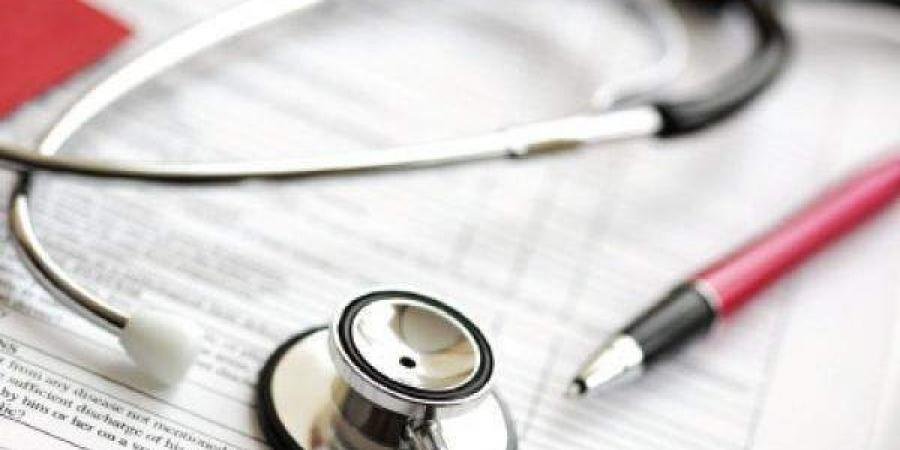 MADURAI: The State government has told the Madurai Bench of Madras High Court that the suggestions made by the Union government regarding temporary arrangements to accommodate MBBS students of AIIMS, Madurai, would be examined by the institute’s board soon.

In his counter affidavit in a Public Interest Litigation (PIL) filed by one K Pushpavanam, the State Health Secretary said that the Central government has suggested three places — JIPMER in Puducherry, government medical or arts college in Madurai or any private medical college in Madurai — as a temporary arrangement to conduct MBBS classes for 150 students of AIIMS, Madurai till the construction of the institute is completed.

But the proposal has to be first examined by the institute’s board which is likely to meet on July 16, he informed. “As and when the specific proposal is received on the starting of outpatient services or classes, it will be examined. It is anticipated that this will be discussed in the institute board meeting on July 16,” the Secretary further said, adding that the State will examine the specific proposals subject to feasibility.

Perusing the report, a Bench comprising Justices TS Sivagnanam and S Ananthi deferred the hearing on the PIL to July 26. A status report on the outcome of the institute board’s meeting should be filed in the next hearing, the judges added.

In the previous hearing, the Union government had told the court that it is keen to start outpatient services and MBBS classes at AIIMS Madurai, subject to availability of a suitable alternative space.