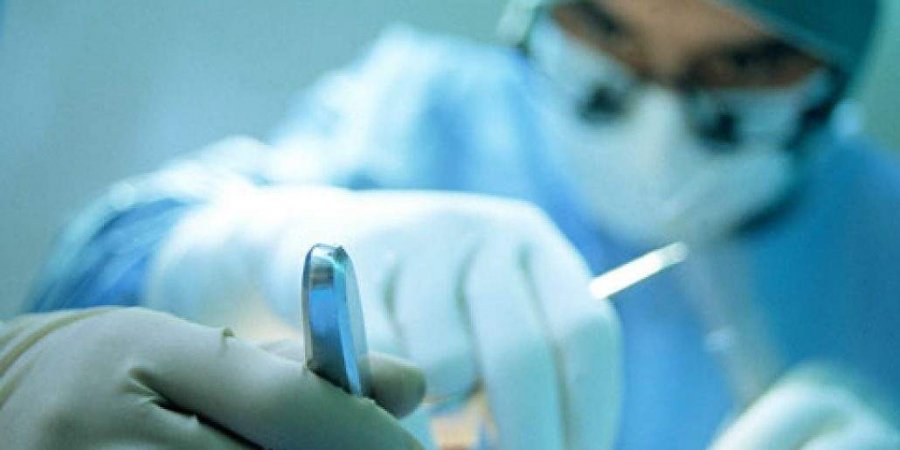 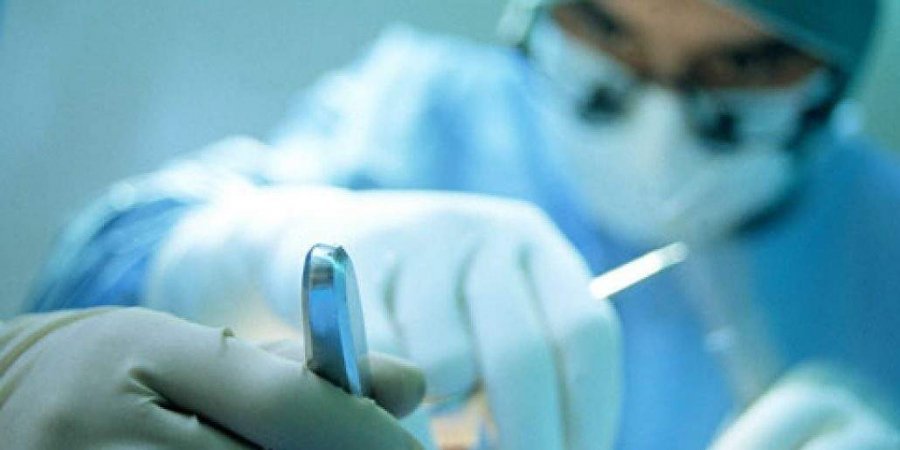 CHENNAI: After examining requests of doctors’ associations and a committee headed by special secretary of the Finance Department, the State government has announced increments and allowances up to Rs 14,000 per month for specialist government doctors.

However, a section of doctors remains upset as the government this time too did not implement Government Order (G.O.) 354, which would have ensured them a pay on par with doctors serving under the Central government.

According to G.O. 293 issued by Health Secretary Dr J Radhakrishnan, an allowance of Rs 14,000 per month will be granted to all super specialists, and Rs 9,000 per month, for PG degree holders in 11 scarce specialties, such as Anaesthesia, Forensic Medicine, Obstetrics, Gynaecology, Paediatrics, Radiodiagnosis, Radiotherapy, Thoracic Medicine, General Medicine, General Surgery, Orthopaedics, and Psychiatry.

Further, Rs 3,000 would be given to all medical officers working in these TRAI Unit, Sick Newborn Care Unit, Newborn Stabilisation Unit, etc.

Dr. Syed Thahir Hussain, a member of the Legal Coordination Committee for Government Doctors and practising at the Government Rajaji Hospital in Madurai, said that the latest G.O. has overruled the previous one by offering allowance and incentives, instead of a permanent pay-hike.

“By this way, after 20 years, when we get salary on par with that of Central government doctors, we would be nearing retirement age. G.O. 354 must be implemented immediately,” said Dr. Hussain, who is also fighting a legal case on this matter.

Legal Coordination Committee for Government Doctors president Dr Perumal Pillai said that Chief Minister MK Stalin, when he was in the opposition, had joined our protests seeking implementation of G.O. 354.

“He had also assured to implement it after DMK comes to power. But now, the bureaucracy is hindering the process,” Dr. Pillai said.

Explaining why the G.O. 354 cannot be implemented, the latest G.O. 293 states that doctors in Tamil Nadu are allowed private practice unlike the doctors in Central government service.

Doctors retort that if this is the DMK’s stand, why did a DMK government table G.O. 354 in 2009 in the first place?

Why it can’t be implemented

G.O. 293 states that doctors in Tamil Nadu are allowed private practice unlike the doctors in Central government service.

In a first, Madurai athlete Revathi makes it to Olympic squad for mixed relay event