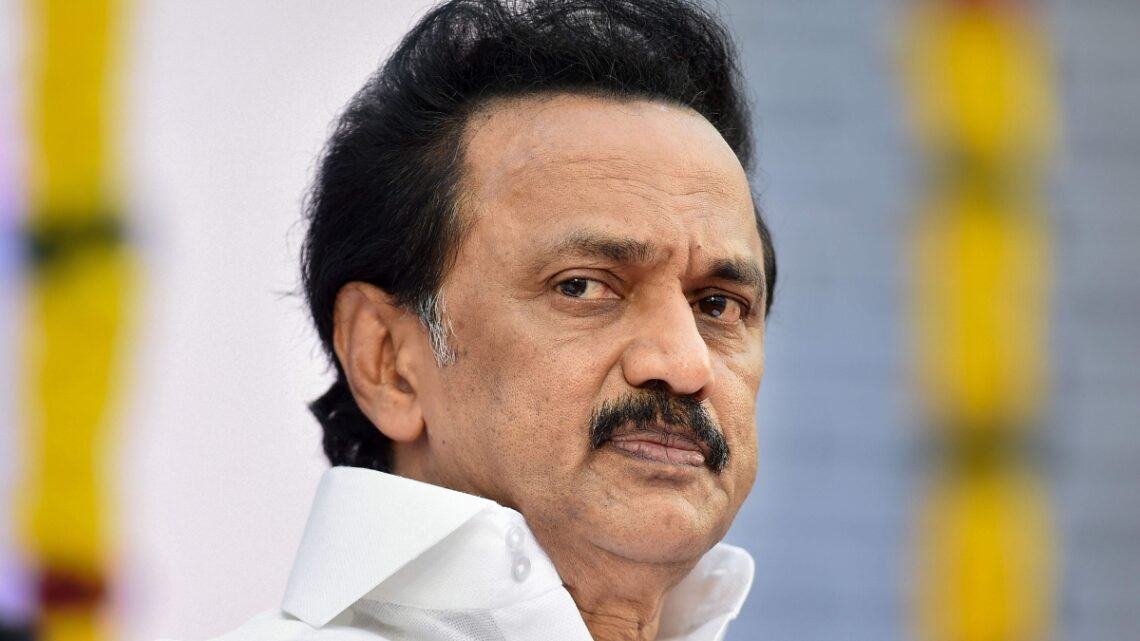 The DMK-led alliance swept the 2019 parliamentary elections winning 38 of the 39 seats in Tamil Nadu. 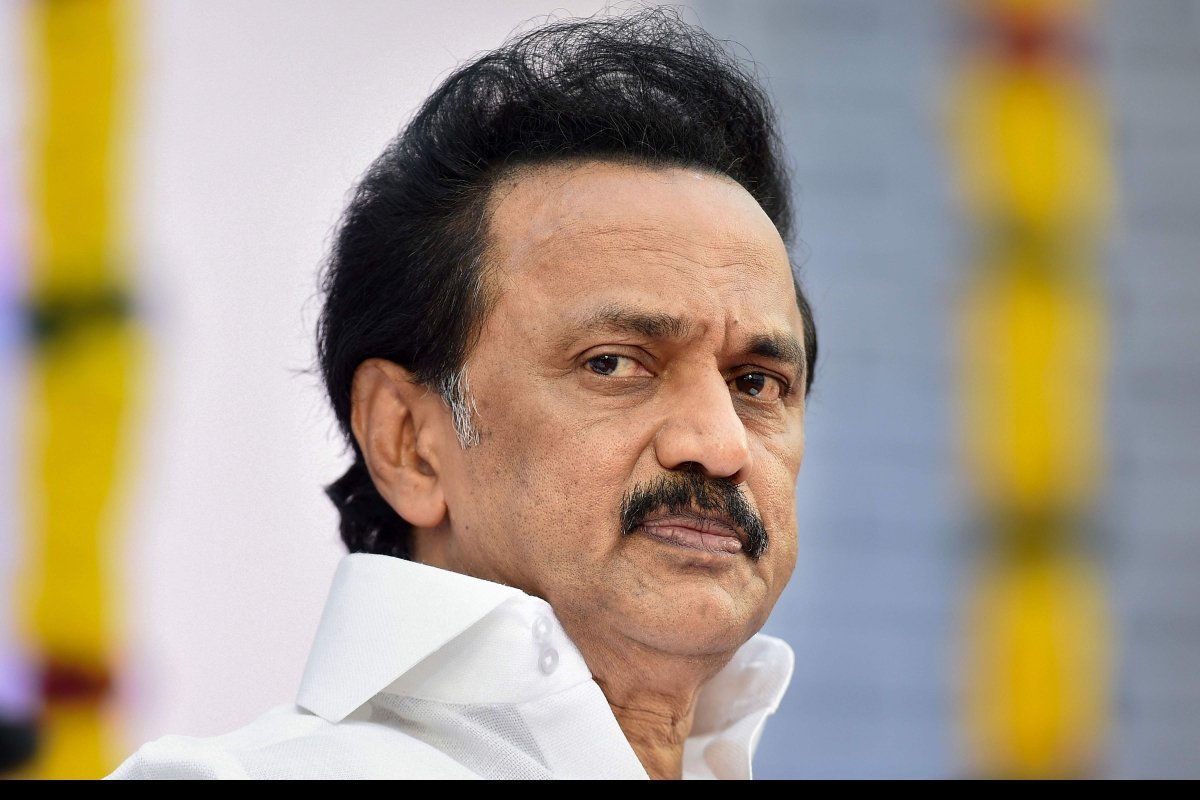 Long-standing allies, Dravida Munnetra Kazhagam (DMK) and Congress began their first round of seat-sharing talks on Thursday in Chennai for elections to the 234 members Assembly due in April-May.

While Congress has presented its expectations of contesting more than 40 constituencies, DMK is not keen on parting with more than 20-25 seats for Congress, people privy to the meeting said on condition of anonymity.

The DMK has constituted a three-member committee comprising MP Kanimozhi, party treasurer TR Balu and general secretary Durai Murugan, to lead the talks with Congress. “DMK’s party leadership wants to contest a higher number of seats compared to 2016,” said Kanimozhi. “We have told them (Congress) what is possible.” This will also be the highest allocation DMK offers amongst its allies since Congress is a national party.

Congress won eight out of the 41 constituencies it was allotted in the 2016 assembly elections and is hoping for a similar scale. “The leadership is saying they are fine if they get the same number of 41 seats,” said a Congress member privy to the meeting and did not wish to be named. “But it doesn’t seem like DMK is ready to give more than 30.”

The Congress party, which is dependent on DMK for its presence in Tamil Nadu, is hoping to cash in on former party chief Rahul Gandhi’s successive visits to the southern state which drew huge crowds to leverage its side on the negotiating table given its poor performance in the 2020 Bihar elections and the fall of their government in Puducherry last week.

“We are serious about the state and we can add a lot of value to the allies to win,” said Rao. “That’s why Rahul Gandhi has been coming here and doing programs. So it creates an atmosphere to take on this fascist force (of) BJP. He is the best person who can take them on. That is fundamentally what we are bringing to the table.” Another senior Congress leader also added that Gandhi’s visits would work to their advantage.

The DMK-led alliance swept the 2019 parliamentary elections winning 38 of the 39 seats in Tamil Nadu. The DMK had won all 20 seats it fought for and Congress eight out of nine. However, the combine has been out of power since 2011. In the assembly elections in 2011, Congress contested 63 seats and won five in the wake of the 2G spectrum scam. Their vote share was 9.3 per cent that year which further dwindled to 6.4 per cent in 2016.

Congress held meetings with its state leaders on Wednesday night and again after the seat-sharing talks on Thursday. From the party’s end, Sonia Gandhi and Rahul Gandhi would take the final call. Meanwhile, the three DMK leaders apprised their party president MK Stalin about their discussion. Both sides said that their talks were amicable and will go for a few more rounds.

“We spoke regarding our alliance with politeness and happiness. We exchanged our opinions. We will speak with our respective parties and have the next round of talks,” Alagiri told reporters after the meeting.