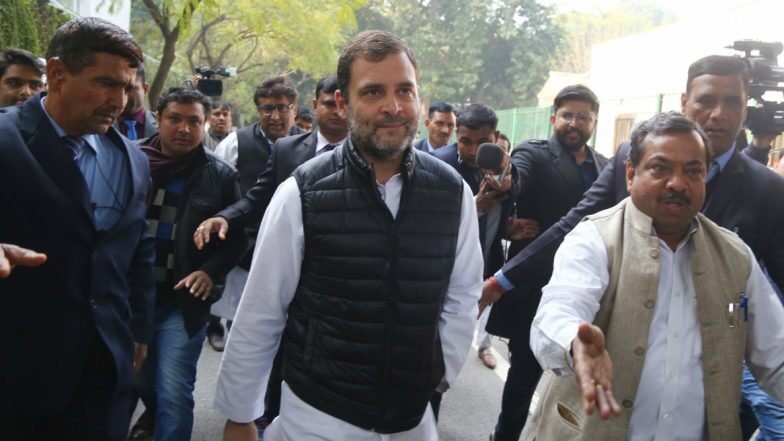 The issue of uniform should be left for senior defence officials to decide while the political leadership should discuss how to strengthen the forces at the LAC, Gandhi said. 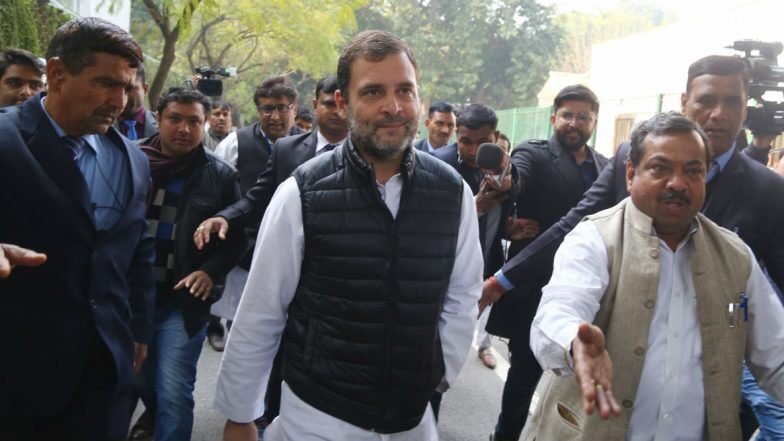 The parliamentary panel on defence wasted time discussing the uniform of the soldiers, Rahul Gandhi said.

Congress leader Rahul Gandhi and two other Congress members Rajeev Satav and Revanth Reddy on Wednesday walked out of a parliamentary panel meeting on defence, news agency PTI reported. The Congress leader alleged that instead of discussing on how to equip soldiers better, the panel wasted time in discussing the uniform of the armed forces while there was Chief of Defence Staff Gen Bipin Rawat present at the meeting.

The panel was discussing the uniform of the armed forces in which Rahul Gandhi intervened and said that this could be decided by senior defence officers of the armed forces, it has been learnt. A BJP parliamentarian present at the meeting was in favour of a same uniform in Army, Navy, Air Force so that there is no confusion. Gandhi mentioned that each of the wings and their uniforms have glorious history and past. Chairman of the panel BJP MP Jual Oram didn’t allow Gandhi to speak as he wanted to raise the issue of the soldiers posted at Line of Actual Control.

The political leadership should discuss the issues of national security and how to strengthen the forces who are fighting the Chinese in Ladakh, Gandhi said after which he was not allowed to continue.

On several occasions before, Gandhi had raised the issue of the plight of the soldiers guarding the frontier of the country amid biting cold. ““The jawans of the country are fighting PLA soldiers in extreme weather conditions from normal tents. They are unafraid. But the Prime Minister of the country flies around in an aeroplane that costs Rs 8,400 crore and he is scared to even take the name of China. Who got achche din?” Gandhi had tweeted earlier.