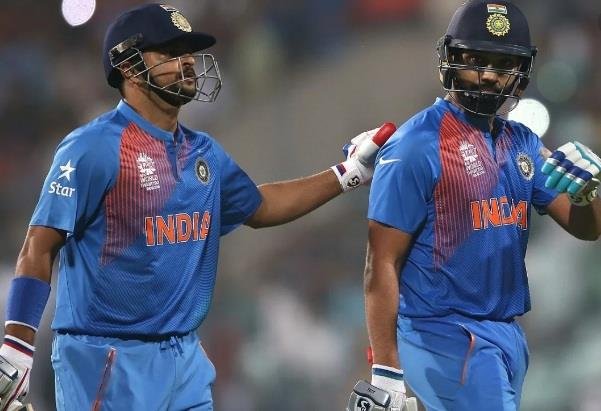 Rohit Sharma is among five sportspersons who will receive the Rajiv Gandhi Khel Ratna award this year. 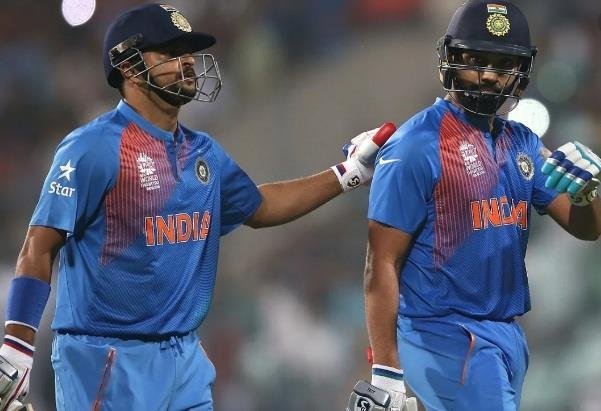 Former India all-rounder Suresh Raina on Saturday congratulated batsman Rohit Sharma, who will be conferred with the Rajiv Gandhi Khel Ratna Award on August 29. Taking to Twitter Raina wrote, “Congratulations brother @ImRo45, you truely (sic) deserve this. You have made India proud so many times. Here’s to many more milestones!” The right-handed opening batter will become the fourth cricketer to be given the prestigious award. The other three cricketers who have won this award are Sachin Tendulkar, MS Dhoni and Virat Kohli.

National Sports Awards which include the Rajiv Gandhi Khel Ratna award, the Arjuna award, the Dronacharya award, and the Dhyan Chand award, are conferred on athletes every year by the President of India at the Rashtrapati Bhavan on August 29, the National Sports Day.

However, this year, the names would be announced by President Ram Nath Kovind virtually due to the ongoing coronavirus pandemic.