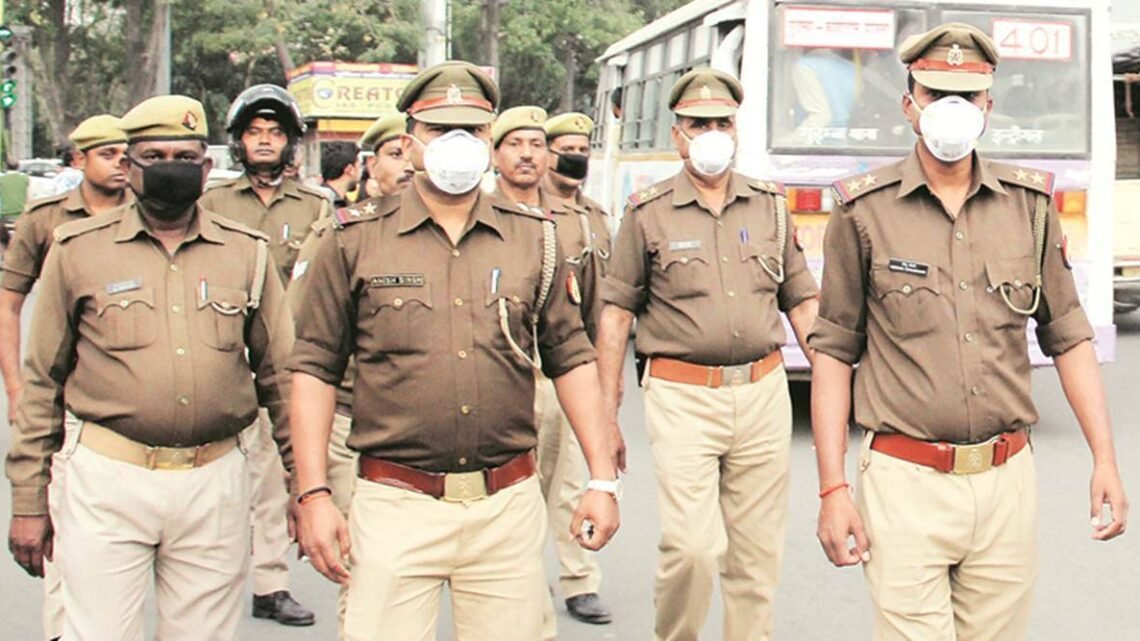 The MLA had tweeted in a response to a tweet on one of the recent alleged rape and murder cases in Bhadohi, eastern Uttar Pradesh and said BJP leaders have always raised “jehad” against “inefficient, arrogant and corrupt officers.” 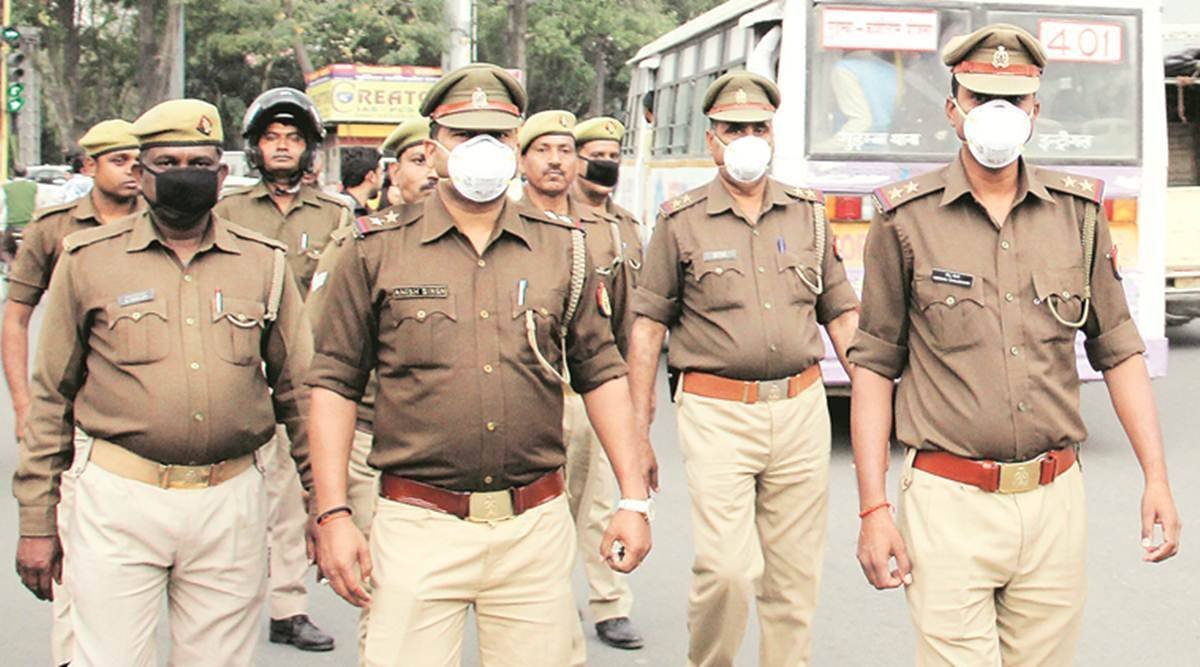 Later in the day, Agrawal wrote that pressure from him resulted in swift delivery of results.

Senior BJP leader and MLA from Gorakhpur, Radha Mohan Das Agrawal on Thursday alleged on social media that the Uttar Pradesh Police was “losing its effectiveness” and suggested that senior officers, including Additional Chief Secretary (Home) and the Director-General of Police, be replaced to improve the image of the force. The tweet, however, was deleted later.

Later in the day, Agrawal wrote that pressure from him resulted in swift delivery of results. He pointed that the accused in the murder case of a relative of a BJP worker in Lakhimpur Kheri has now been arrested and and that “people would understand why he deleted his earlier tweet.”

Agrawal had tweeted in a response to a tweet on one of the recent alleged rape and murder cases in Bhadohi, eastern Uttar Pradesh. He also said BJP leaders have always raised “jehad” against “inefficient, arrogant and corrupt officers.” He had added that there was democracy within the BJP and that each MLA is aatmanirbhar (self-sufficient).

Agrawal later told The Indian Express that he was an experienced legislator and that his words were not against the government but against “corrupt and inefficient officers.”

He pointed out that 26 days ago, the brother-in-law of a BJP worker from Gorakhpur was murdered in Lakhimpur Kheri and the worker approached him alleging that no action was taken despite an FIR being registered in the case.

“In this case, instead of nabbing the culprits, the police asked the victim’s family to collect evidence. I called up the DGP [H C Awasthi] five times and there was no response. I have been MLA for 18 years and has never seen this happen. It is the job of the police to investigate but the SHO concerned did not take any action,” said Agrawal.

He added, “After I took up the issue on Twitter, the DGP as well as the Additional Chief Secretary (Home) [Awanish Kumar Awasthi] called me up to inform that the accused in the case has been arrested. This shows the incompetence of the Station House Officer, who suddenly knew the whereabouts of the accused after my tweet. Thus, I demanded action against the SHO as well, of which they have assured me.”

As many saw his tweet as a possible expression of resentment among the ruling party MLAs, Agrawal told The Indian Express, “I am not a child. I know how to and when to raise issues. My words were against some inefficient and corrupt officers, [a reference to he SHO) in the Lakhimpur Kheri case]. They should not be seen as words against the government.”