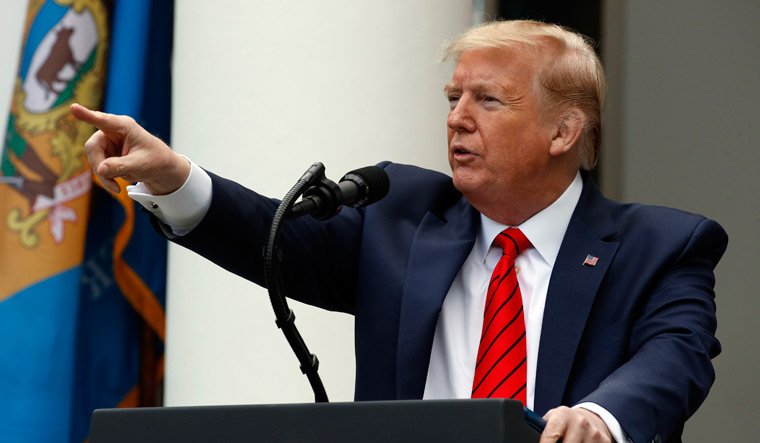 “If Joe Biden was president, China would rule our country,” US President Donald Trump said. 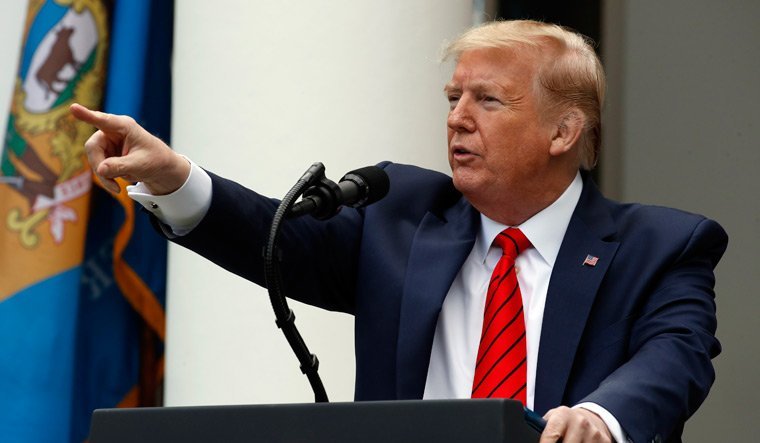 On interference in the US elections, Trump called China “a bigger threat”.

US President Donald Trump on Friday said that China would “love” to have an election if he lost to his “sleepy” Democrat presidential candidate Joe Biden.

“China would love for us to have an election where Donald Trump lost to sleepy Joe Biden. They would dream (that) they would own our country. If Joe Biden was president, China would rule our country,” he told reporters in New Jersey.

He said that Iran would also “love” to see him lose the election in November, adding that if he won the elections, he will “make deals with Iran very quickly”.

Talking about interference in the US elections, Trump called China “a bigger threat”.

“Do you think China is a bigger threat? I think maybe it is. We will be watching all of them very closely. The biggest risk we have is mail-in ballots because with the mail-in ballots it is much easier for a foreign power — whether it is Russia, China, Iran or North Korea — to forge ballots,” he further said.