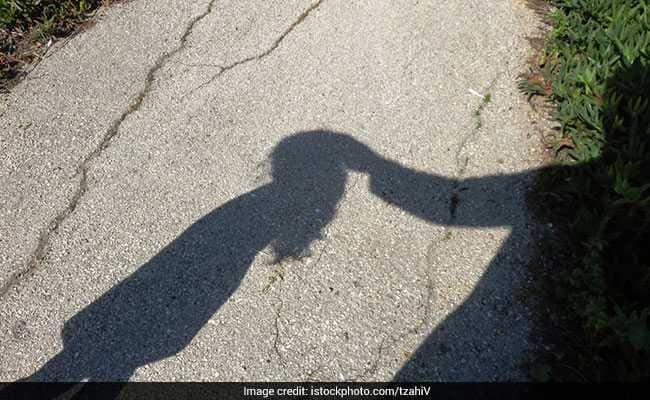 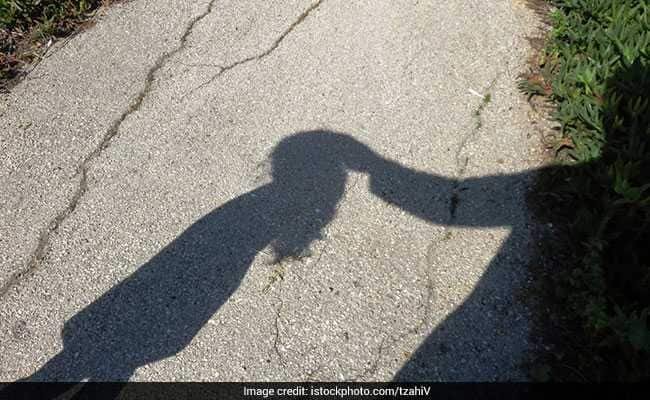 Thane: A 25-year-old man was sentenced to seven years of rigorous imprisonment for kidnapping and raping a 14-year-old girl from Wada Taluka, in Maharashtra’s Palghar district.

Rakesh Hiralal was convicted under sections 363 (kidnapping), 376 (rape) of the IPC and relevant sections of the POCSO Act, on January 28 by district and special POCSO judge R R Vaishnav.

The judge also fined him Rs 4,000. Hiralal lived in the same locality as the victim and worked in a factory there, additional public prosecutor Ujjwala Moholkar told the court. He hails from Dausangabad district of Madhya Pradesh, she added.

In March, 2016, the victim had left her home on the pretext of going to school and instead met the accused, Moholkar said. The minor’s parents, who went in search for her, discovered a love letter she had written to Hiralal. They subsequently lodged a complaint of kidnapping against him with the local police, she said.

The duo, who were on the run, ended up in Bengaluru, where they were nabbed by the police, Moholkar said. The court observed that Hiralal had taken the minor victim away from the lawful guardianship of her parents and raped her.