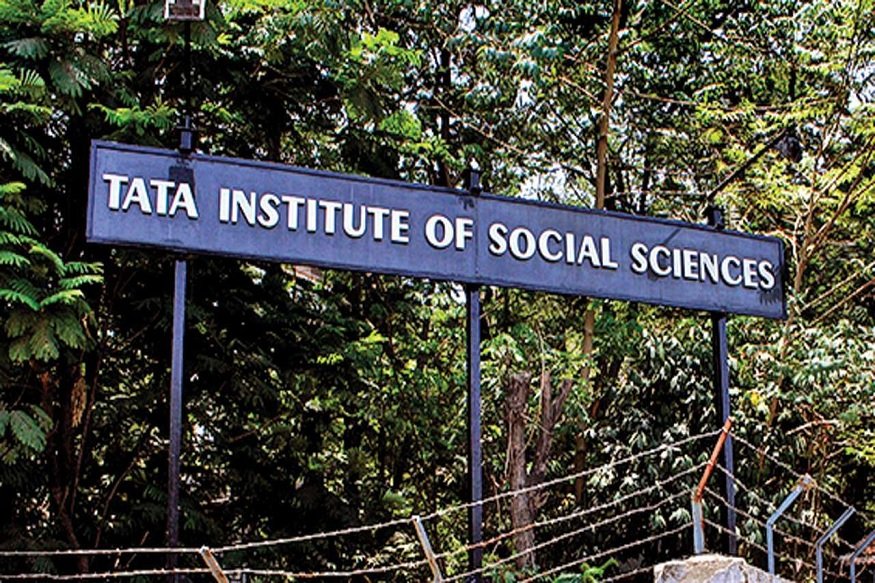 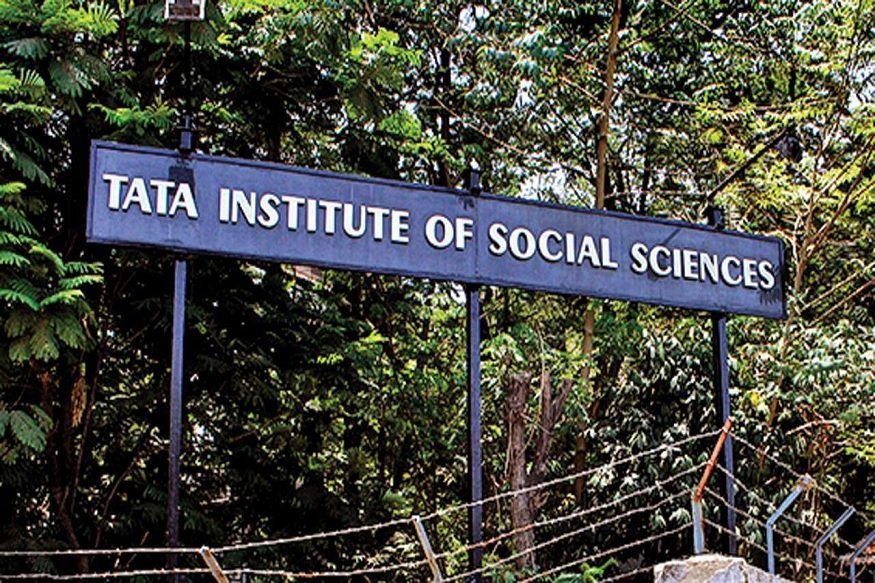 New Delhi: The HRD Ministry is understood to have flagged alleged corruption in implementation of the Rashtriya Uchchatar Shiksha Abhiyan (RUSA), a central higher education scheme for states, with the implementing agency–Tata Institute of Social Sciences (TISS)–finding irregularities in an internal audit.

According to sources, an audit by TISS found serious irregularities in expenditure of over Rs 2 crore where advances were periodically drawn for various purposes, including organising conferences and seminars within the country and abroad, to meet project expenditure.

The audit found that the advances withdrawn and bills submitted to the ministry also did not tally with each other, hinting to alleged collusion. The same has been conveyed to Ministry which has taken note of the findings, a source said.

RUSA, a centrally run scheme launched in October 2013, is aimed at improving higher education in states.

TISS has been the implementing agency of the scheme since November 2013 and, as per the government’s MoU with the institute, will incur expenditure and submit claims to the HRD Ministry for reimbursement.