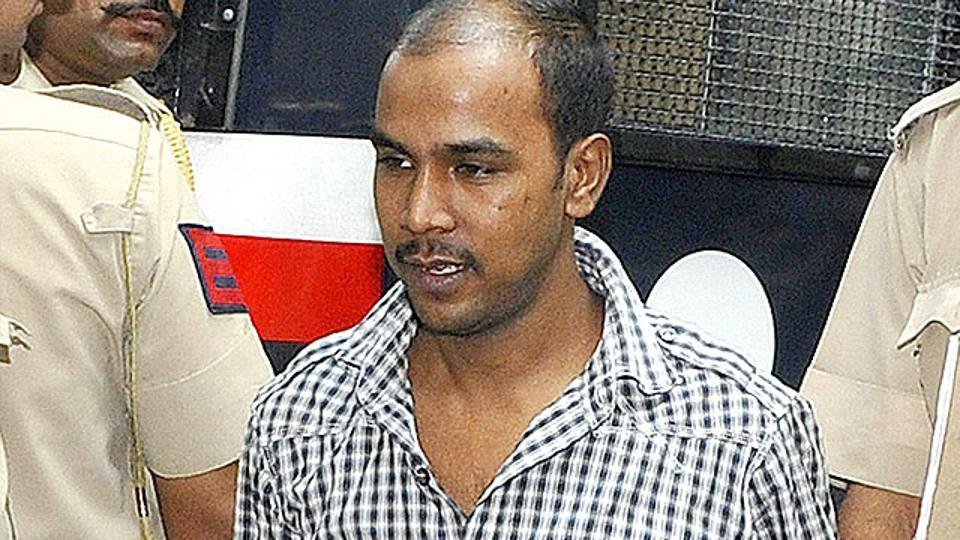 On Wednesday, the Delhi Government had recommended the Centre to reject the mercy petition filed by Mukesh Singh, one of the four men sentenced to death for the 2012 gangrape, Deputy Chief Minister Manish Sisodia said. 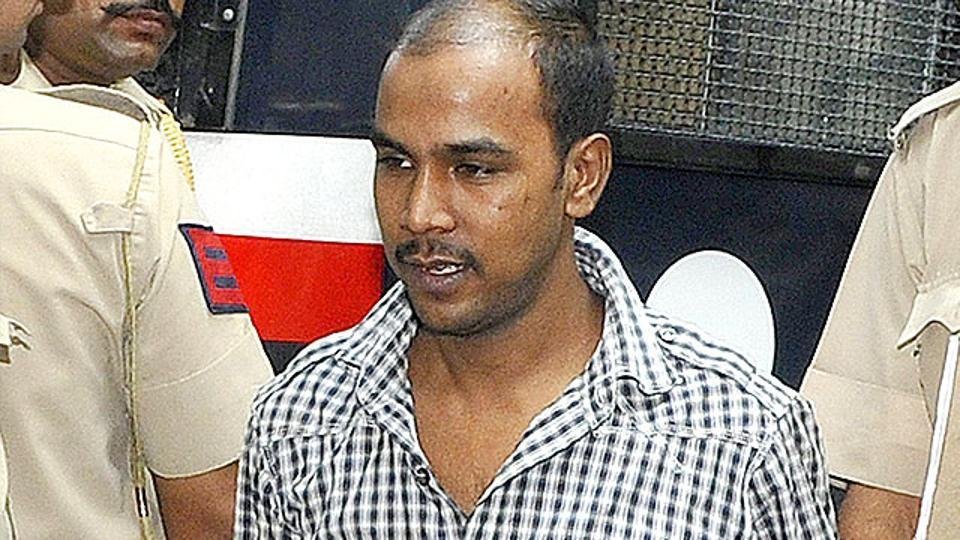 Union Home Minister Amit Shah has asked President Ram Nath Kovind to reject Delhi gang rape convict Mukesh Singh’s plea for mercy, according to news agency Press Trust of India. Shah’s recommendation to the President that ends any possibility of Mukesh Singh escaping the gallows is reported to have been sent last night, people familiar with the development said.

Mukesh Singh, 32, had filed a last-minute petition to President Kovind for a presidential pardon that could spare him the gallows. A Delhi judge had ordered his execution on January 22 along with his three other accomplices who were convicted for gang rape and murder of a 23-year-old paramedic student on her way home.

A formal order by President Ram Nath Kovind, who is obliged to go by the advice of the Cabinet – in this case, the home ministry – is expected to be issued later in the day.

But the mercy plea may have already delayed the execution of the four convicts.

A Delhi judge, who was hearing Mukesh Singh’s plea for cancelling the death warrants issued for 7 am on January 22, had yesterday pointed to the law that gives death-row convicts 14 days’ time to prepare for their execution. Additional Sessions Judge Satish Kumar Arora, who had on January 7 issued a black warrant, is expected to rule on the execution warrant later in the day.

People familiar with procedures to deal with death row convicts say that the execution of the four convicts would be delayed every time a convict files a mercy plea.

Mukesh Singh was the cleaner of the bus that the paramedic student boarded on 16 December 2012 night along with a friend. They had watched a movie at Saket and were on their way home.

She was gang-raped and tortured by the six people on the bus, sparking public outrage across India and bringing thousands of people onto city streets to protest the failure to ensure women’s safety. She died on December 29 at Mount Elizabeth Hospital in Singapore.

One of the six got away with a three-year-jail term because he was a juvenile when the offence was committed. The sixth, Ram Singh, allegedly committed suicide.