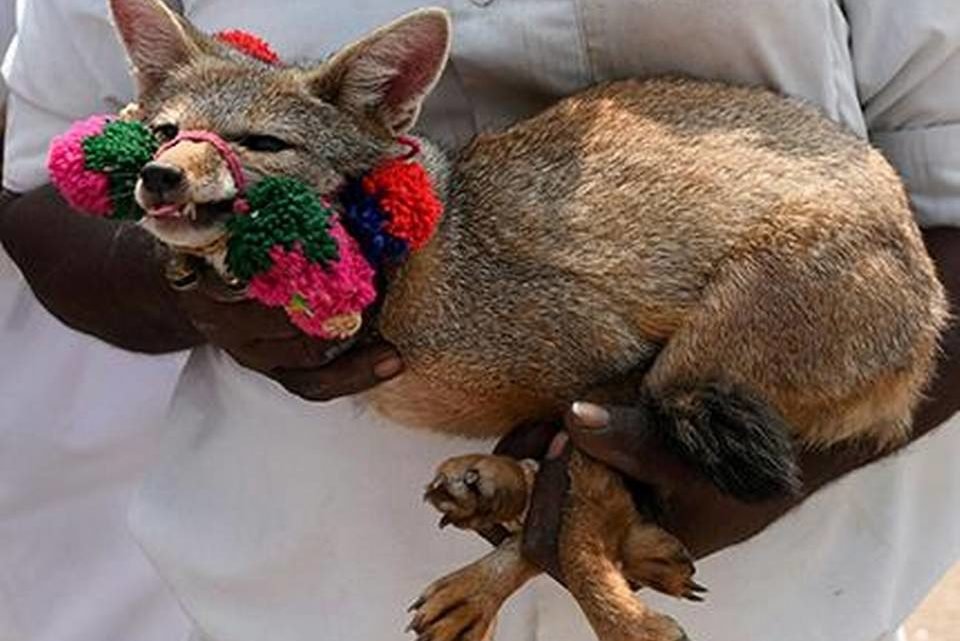 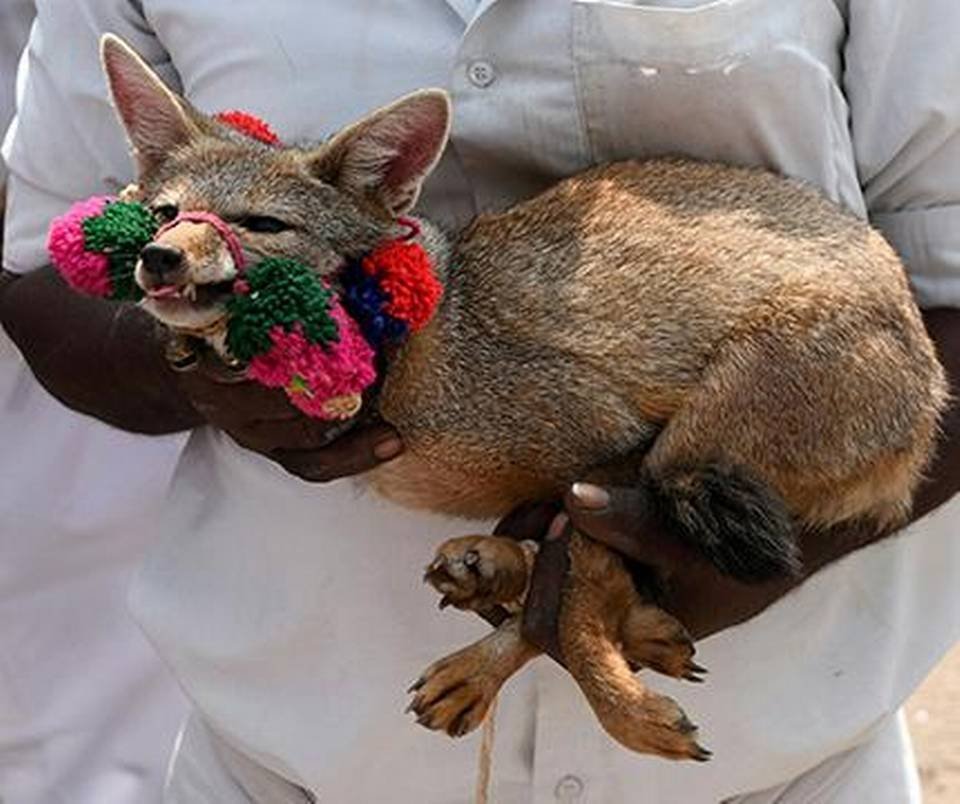 Villagers trap, gag and hobble the animals before racing them in a type of jallikattu

With Kaanum Pongal, the fourth and final day of the harvest festival, less than a week away, Forest Department officials in Salem are gearing up to prevent an unusual jallikattu — one that uses foxes instead of bulls.

The jallikattu-like event using foxes, or vanga nari in Tamil, is usually organised on Kaanum Pongal on the outskirts of the district as villagers believe it will bring bountiful rain and good fortune.

According to Forest officials, villagers, mostly from Ranganoor, Chinnamanaikenpalayam and Vadugathampatti in Vazhapadi taluk trap the foxes and bring them to the village temple.

The animals are muzzled and their hind legs tied with rope. After special rituals are conducted, the hapless animals are chased through the streets, much like bulls in the more conventional jallikattu. After the event, the animals are released into the forest.

Despite a ban, the event has been organised for decades now. District Forest Officer A. Periasamy said, “We have fined the violators earlier for organising the event and trespassing into forest areas and this year too, we will take stern action.”

Officials said foxes are a protected species under the Wildlife Protection Act, 1972, and hunting or capturing them is prohibited.

V. Gokul, president of the Salem Nature Society, said, “The medium-sized Bengal foxes are generally found near agricultural areas. The animal undergoes cruel treatment in the name of this festival. The animal is gagged and the hind legs are tied. Capturing a wild animal itself is an offence, and this helpless animal is tortured in the name of the festival.”

No breakthrough in Moscow talks for Libya ceasefire deal