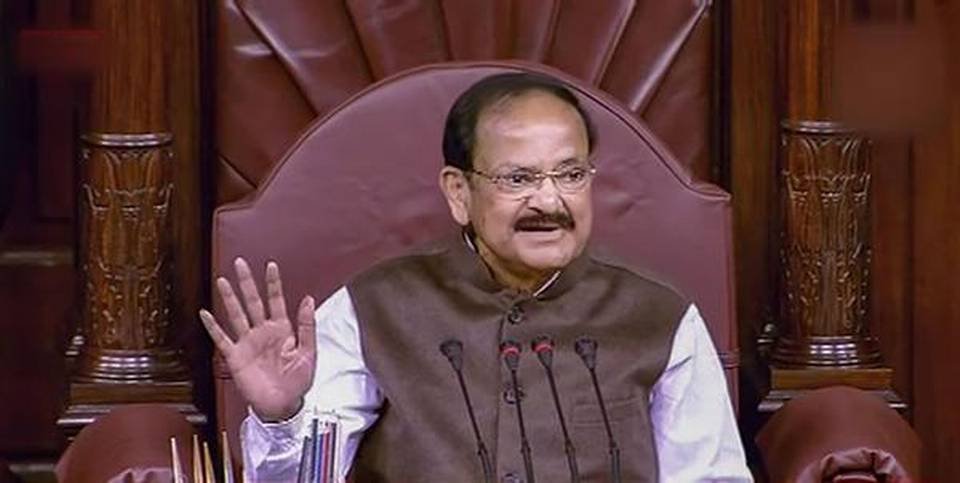 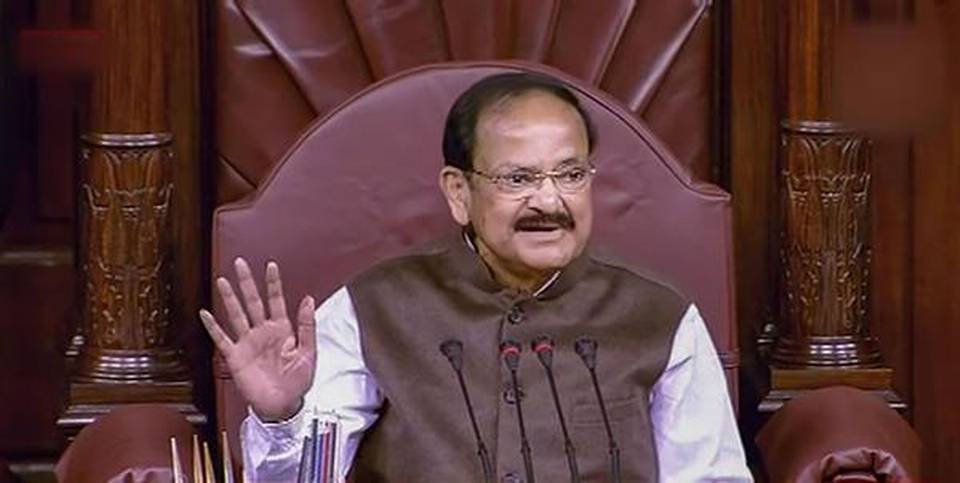 Rajya Sabha Chairman M. Venkaiah Naidu conducts proceedings of the House during the Winter Session of Parliament in New Delhi on December 9, 2019.

Last week, Mr. Naidu had pulled up members for skipping meetings of the Parliamentary Standing Committees.

Ministers in the Modi government were yet again absent while laying papers on the table of the Rajya Sabha, drawing the ire of House Chairman M. Venkaiah Naidu on December 9.

Within days of reprimanding members for their absence in the House, the Chairman said that ministers’ absence after their notice to lay papers is not acceptable.

“Ministers giving notice to lay papers in their names on the table of the House and not being present in the House is not acceptable,” Mr. Naidu said.

He asked the ministers to meet him and explain their absenc.. He said that although the ministers had every right to get postponements of the items for which they gave notice, their absence after going ahead with it was not appreciated.

As many as 12 papers were listed in the name of various ministers on Monday but some were absent. It could not be ascertained if they had sought prior permission from the Chairman.