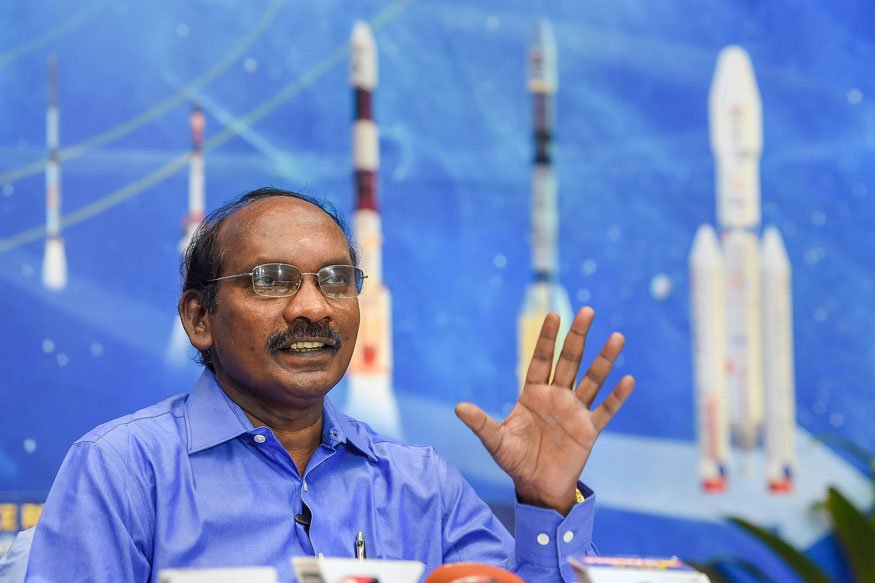 On Tuesday, NASA said its satellite orbiting the Moon has found debris of Vikram lander, which crashed just 2.1 kilometres away from the lunar surface in September. 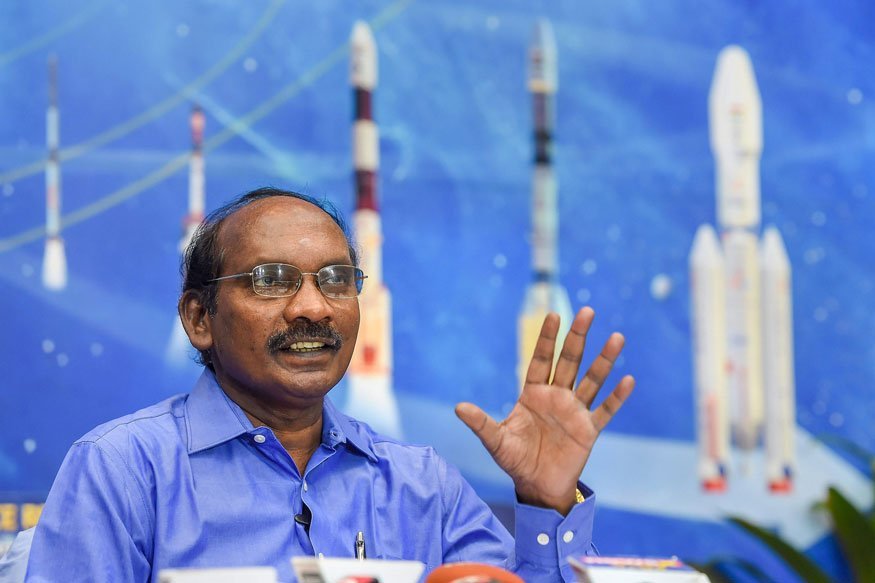 A day after NASA located the debris of Chandrayaan-2’s crashed Vikram lander, ISRO chairman K Sivan said the Indian space agency’s own orbiter had located the lander earlier and also declared it on its website.

“Our own orbiter had located Vikram Lander, we had already declared that on our website, you can go back and see,” Sivan was quoted as saying.

On Tuesday, NASA released an image taken by its Lunar Reconnaissance Orbiter (LRO) that showed the site of the spacecraft’s impact (September 6 in India and September 7 in the US) and associated debris field, with parts scattered over almost two dozen locations spanning several kilometres.

In a statement, NASA said it released a mosaic image of the site on September 26, inviting the public to search it for signs of the lander. It added that a person named Shanmuga Subramanian contacted the LRO project with a positive identification of debris — with the first piece found about 750 meters northwest of the main crash site.

The #Chandrayaan2 Vikram lander has been found by our @NASAMoon mission, the Lunar Reconnaissance Orbiter. See the first mosaic of the impact site https://t.co/GA3JspCNuh pic.twitter.com/jaW5a63sAf

Meanwhile, a statement on ISRO’s website on September 10 reads: “Vikram lander has been located by the orbiter of Chandrayaan-2, but no communication with it yet. All possible efforts are being made to establish communication with lander.”

The roughly $140 million mission, known as Chandrayaan-2, was intended to study permanently shadowed moon craters that are thought to contain water deposits that were confirmed by the Chandrayaan-1 mission in 2008.

The mission lifted off on July 22 from the Satish Dhawan space centre, in Sriharikota, an island off the coast of the southern state of Andhra Pradesh. After its launch on July 22, Chandrayaan-2 spent several weeks making its way to the moon, ultimately entering lunar orbit on August 20.

On September 2, Vikram separated from the mission’s orbiter, and the lander began a series of breaking manoeuvres to lower its orbit and ready itself for landing.

The main spacecraft, which remains in orbit around the Moon, dropped the unmanned lander Vikram for a descent that would take five days, but the probe went silent just 2.1 kilometers above the surface.

India had hoped to become just the fourth country after the United States, Russia and regional rival China to make a successful Moon landing, and the first on the lunar south pole. Days after the failed landing, the Indian Space Research Organisation said it had located the lander, but hadn’t been able to establish communication.